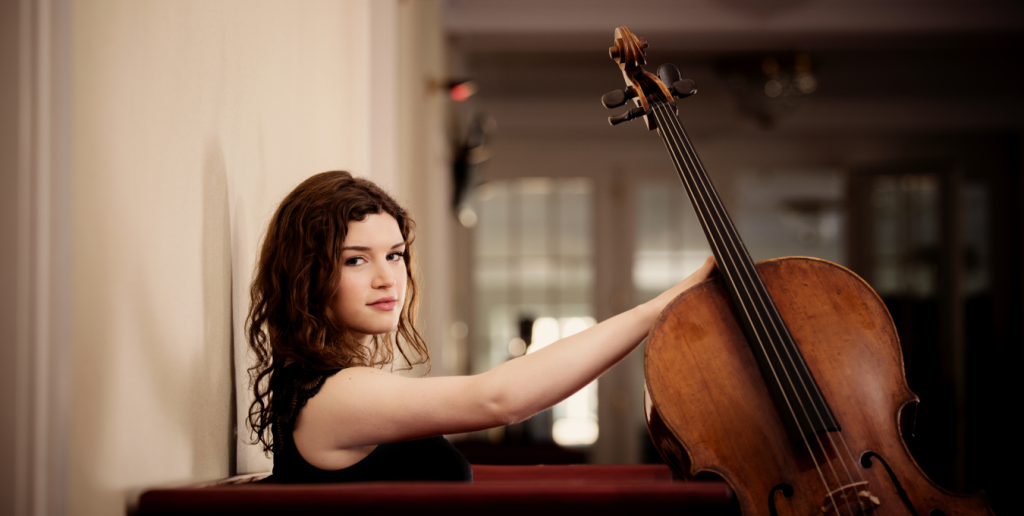 Naturalness and warmth, vitality and the courage to take risks: these are qualities that are mentioned when Julia Hagen’s playing is being discussed. The young cellist from Salzburg, offspring of a musical family, is just as convincing as a soloist with orchestra as she is in recital with piano or in numerous chamber music constellations […]

Through the years he has developed a strong artistic career on 3 continents, in over 30 countries worldwide, with over 15 solo and chamber music records, with a broad artistic repertoire from baroque music to contemporary. Born in Tirana, Albania he is currently solocellist and concertmaster at the National Theatre in Prague, Czech Republic. He […]

„[…] the magnetic young German cellist Daniel Müller-Schott administered a dose of adrenaline […]” NewYork Times Daniel Müller-Schott is one of the most sought-after cellists in the world and can be heard on all the great international concert stages. For many years he has been enchanting audiences as an ambassador for classical music in the […]

At 27 years old, Aurélien Pascal is a laureate of several international competitions, including the 2014 Emanuel Feuermann Competition, where he won the Grand Prix and the Audience Award, as well as Queen Elisabeth competition in Brussels and Paulo cello in Helsinki. Aurélien Pascal regularly performs as a soloist with orchestras such as the Monte-Carlo […] 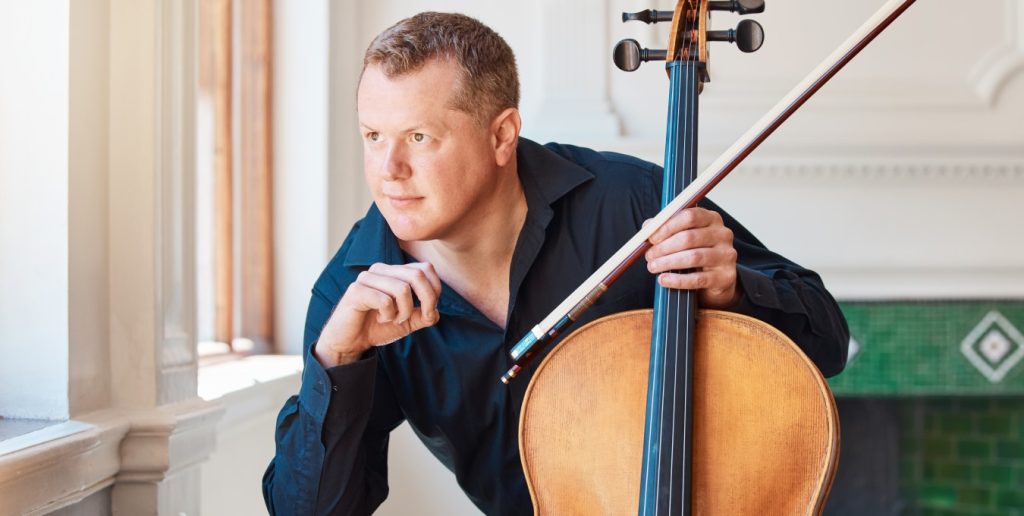 British-South African dual national, Graham du Plessis is the Cello Lecturer and Chamber Music Coach at the South African College of Music (University of Cape Town), where he performs as a member of the UCT Piano Trio with Associate Professors Francois du Toit and Farida Bacharova. He completed his Bachelor of Music (Hons) at the […]