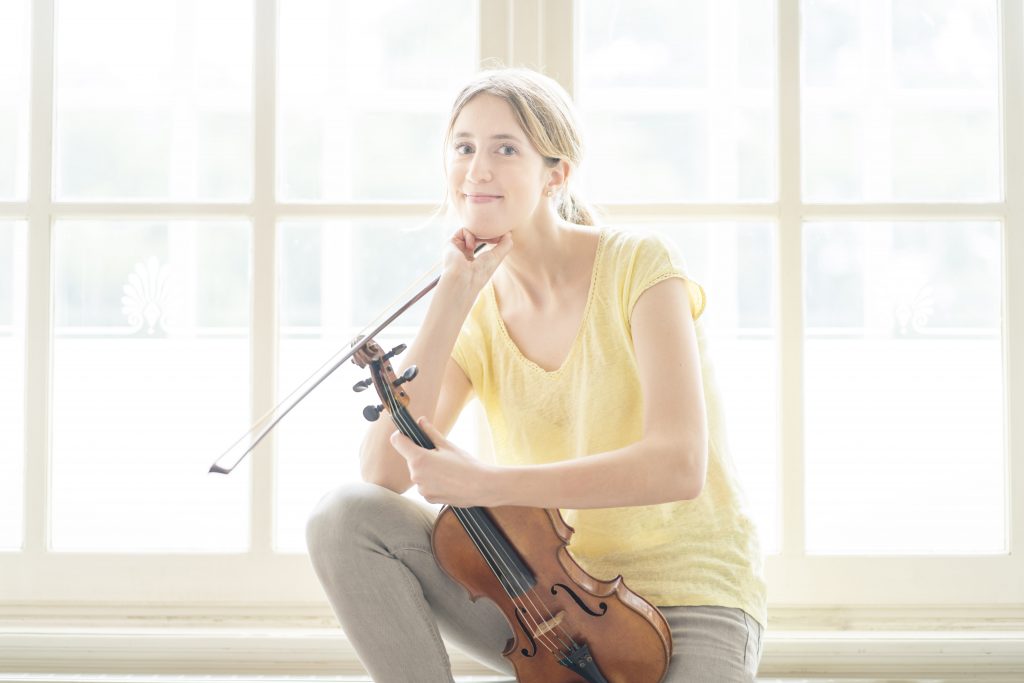 Vilde Frang’s profound musicianship and exceptional lyricism has elevated her as one of the leading and most individual violinists of her generation. In 2012 she was unanimously awarded the Credit Suisse Young Artists Award which led to her debut with the Wiener Philharmoniker under Bernard Haitink at the Lucerne Festival. In 2016 Vilde made her […] 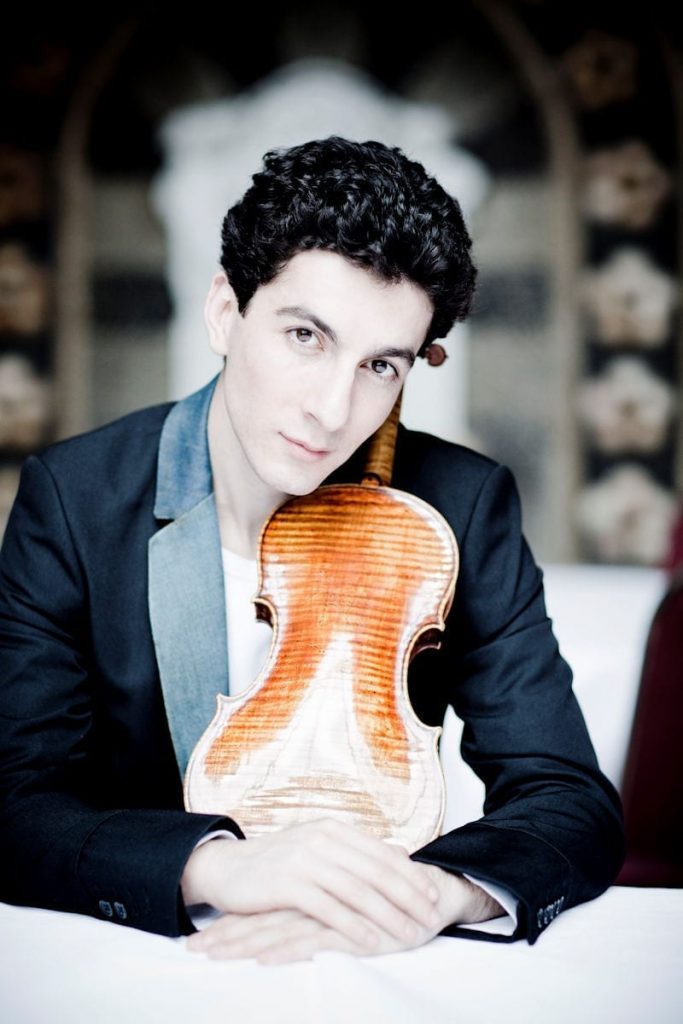