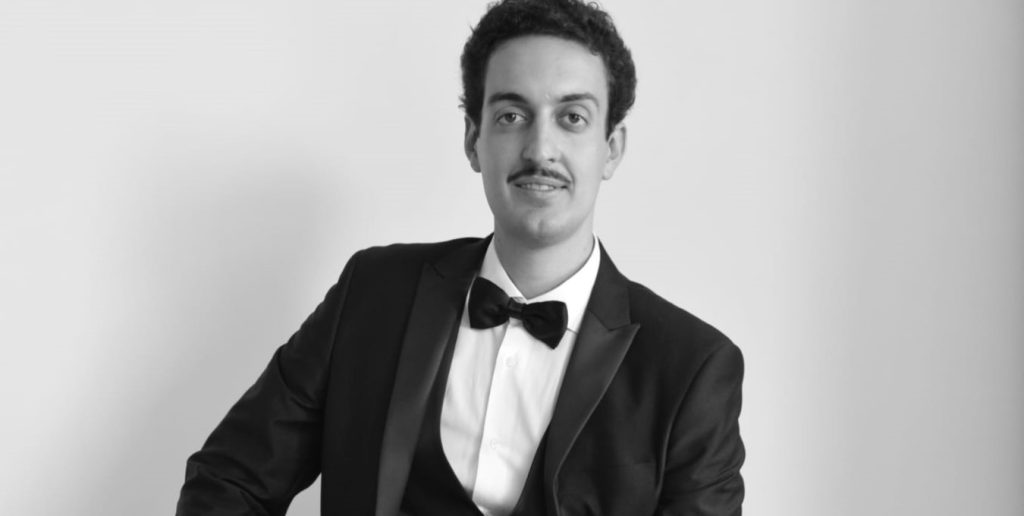 Riccardo Gatto, born in Venice, is considered one of the most talented tenors of his generation, praised for his “effortless legato” and his singing which is both “virile and sensitive”. His career is focused equally on operatic and concert repertoire, encompassing a wide range of musical styles. After his studies at Conservatorio Benedetto Marcello in […] 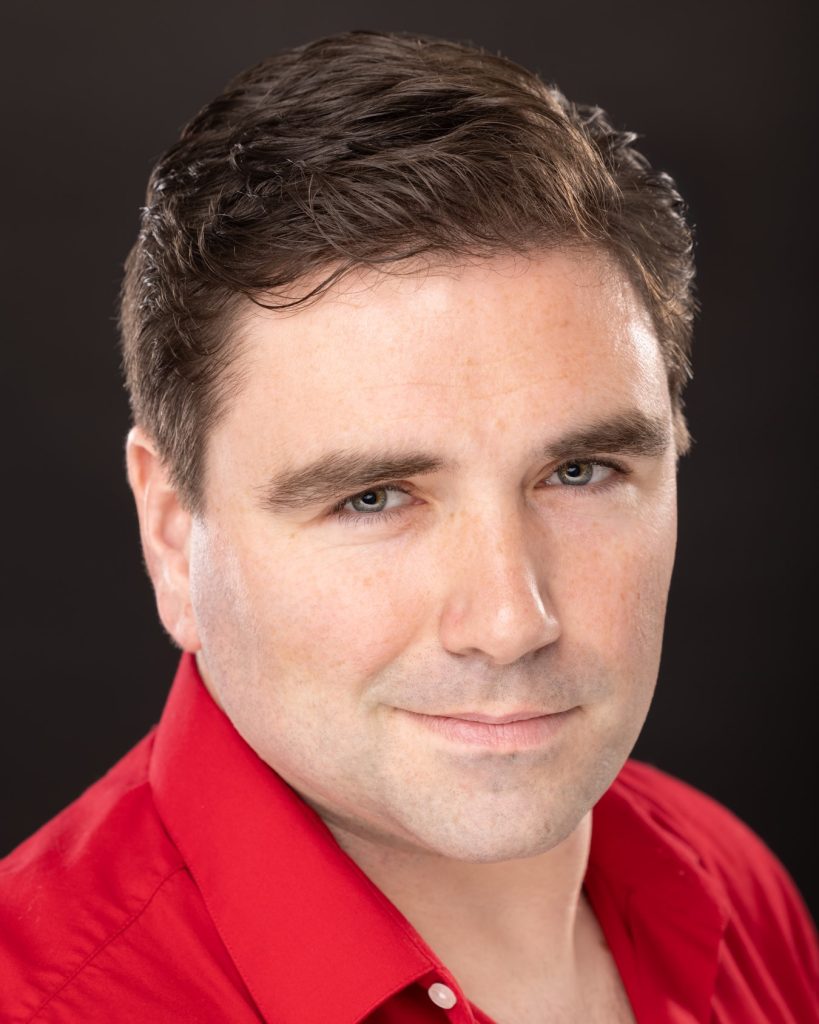 Praised by the Houston Press for how he “…amazes with a clarion tenor that has the reedy projection of superstar-from-yore Jan Peerce.”  Peter Lake is an internationally performing lyric-tenor who performed Rodolfo in La bohème and debuted in Michael Ching’s A Royal Feast as Ramiro in August 2021 at the Savannah VOICE Festival.  In the […] 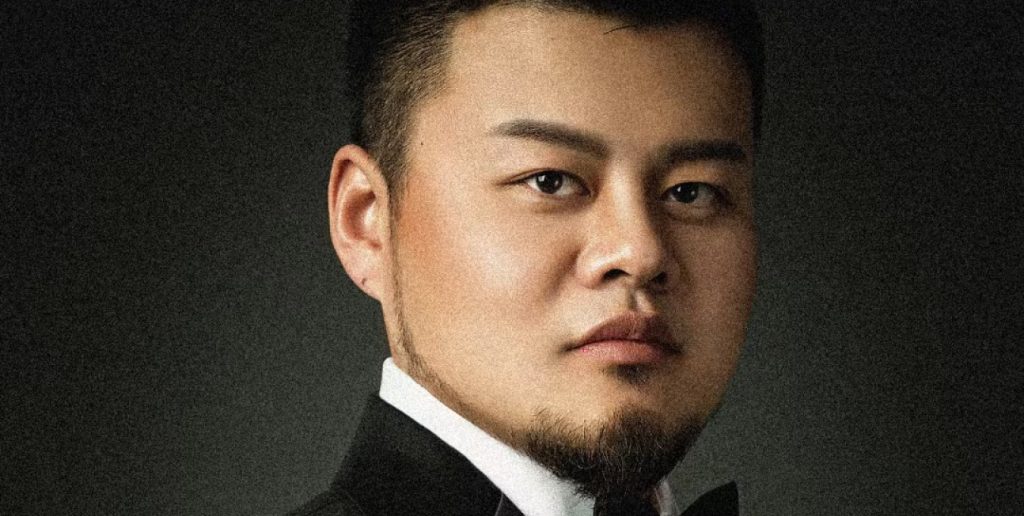 Bass-baritone Nan Qin is a native Yucheng City, China. Mr. Qin got his master degree in vocal performance from University of North Texas, where he has played the role of Balli in Werther, Leporello in Don Giovanni. Raimondo in Lucia di Lammermoor, Count Capulet in Romeo et Juliett, Devin in Le Devin du Village, Pandolfe […]

Owner of “a scenic and vocal ease” and of “a well-placed and supple voice”, Tiago Matos is, according to the critics, “a confirmed baritone”. He first arrived at the Opéra National de Paris in 2012, when he joined the Atelier Lyrique, starring Mozart’s Don Giovanni. His debut in the main cast came two years later, […]