Born in La Plata (Argentina) in 1963, in 1985 was appointed Music Director of Mendoza Philharmonic, at the age of 22. In 1991 he became Associate Conductor of Haifa Symphony Orchestra (Israel) and one year later was invited to appear as guest conductor with Israel Philharmonic Orchestra. He was Chief Conductor at Ashdod Chamber Orchestra […]

Currently based in Flensburg, Germany, Israeli conductor Avishay Shalom is the first prize winner at the second edition of the Arthur Nikisch International Conducting Compeition 2022 in Bulgaria.  Since the summer of 2022, Shalom has held the position of chorus master and Kapellmeister at the Schleswig-Holstein Landestheater in Flensburg where he works regularly with the […] 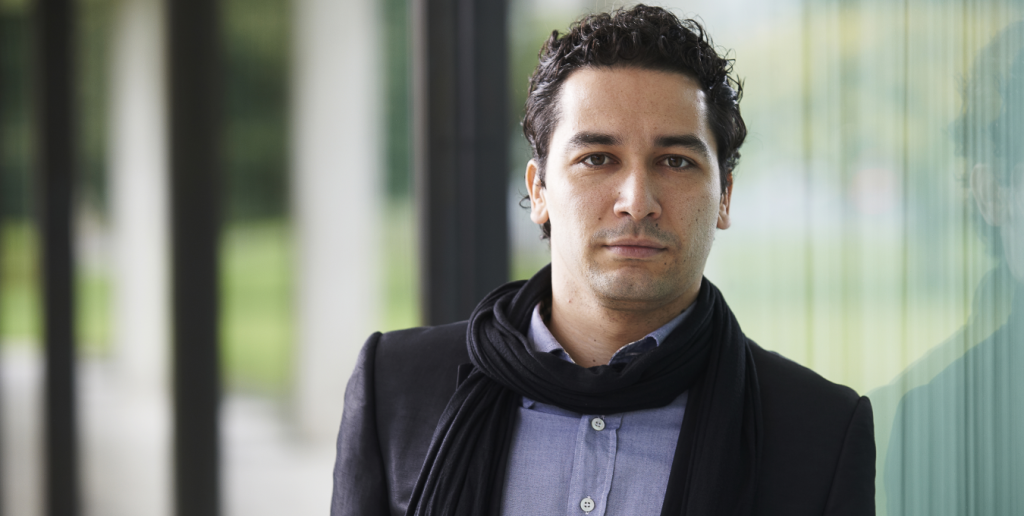 Energy, elegance and spirit – that is what particularly distinguishes Andrés Orozco-Estrada as a musician. He was principal conductor of the Frankfurt Radio Symphony Orchestra from September 2014 to July 2021 and said goodbye in June 21 with a major concert at the Alte Oper, about which the Frankfurter Rundschau wrote: “The image of a […] 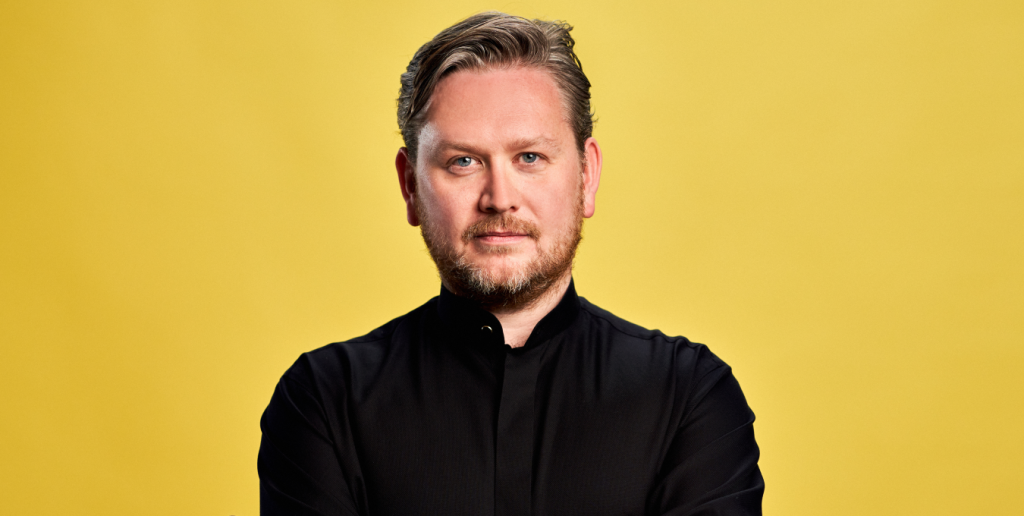 Jonathan Bloxham has swiftly made his mark as a conductor of “accomplished technique, innate musicianship, with a natural rapport with orchestras and a deep knowledge and understanding of the symphonic repertoire” (- Paavo Järvi). Jonathan has a natural affinity with opera and made his Glyndebourne Festival debut in 2021, conducting 4 sold-out performances of Luisa […]

Marco Ozbič has developed his wide-ranging professional musical career as a conductor, pianist, composer, teacher and music researcher. Since graduating from Vienna Music University in 1995 he has conquered the international classical music scene: “His knowledge and awareness of a whole range of musical styles and periods as well as specific scores is matched by […] 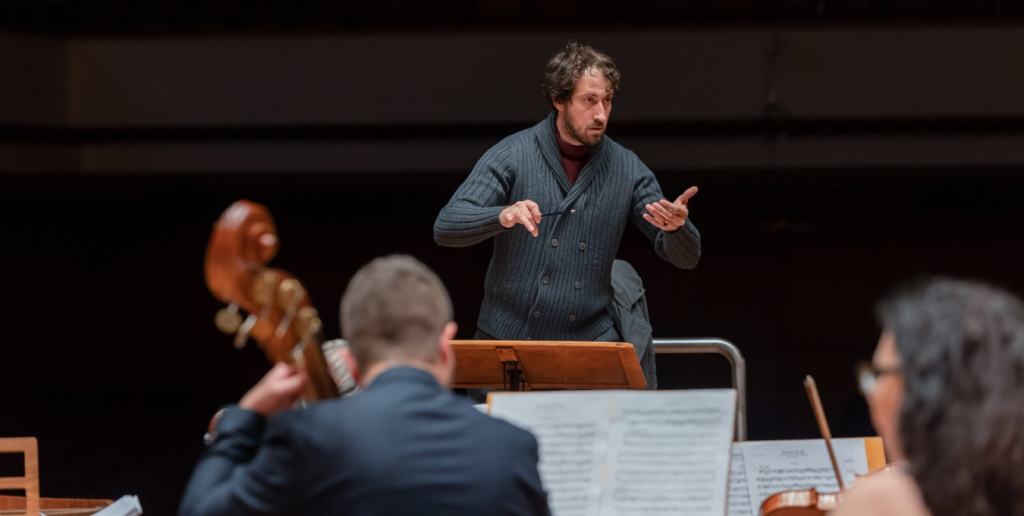