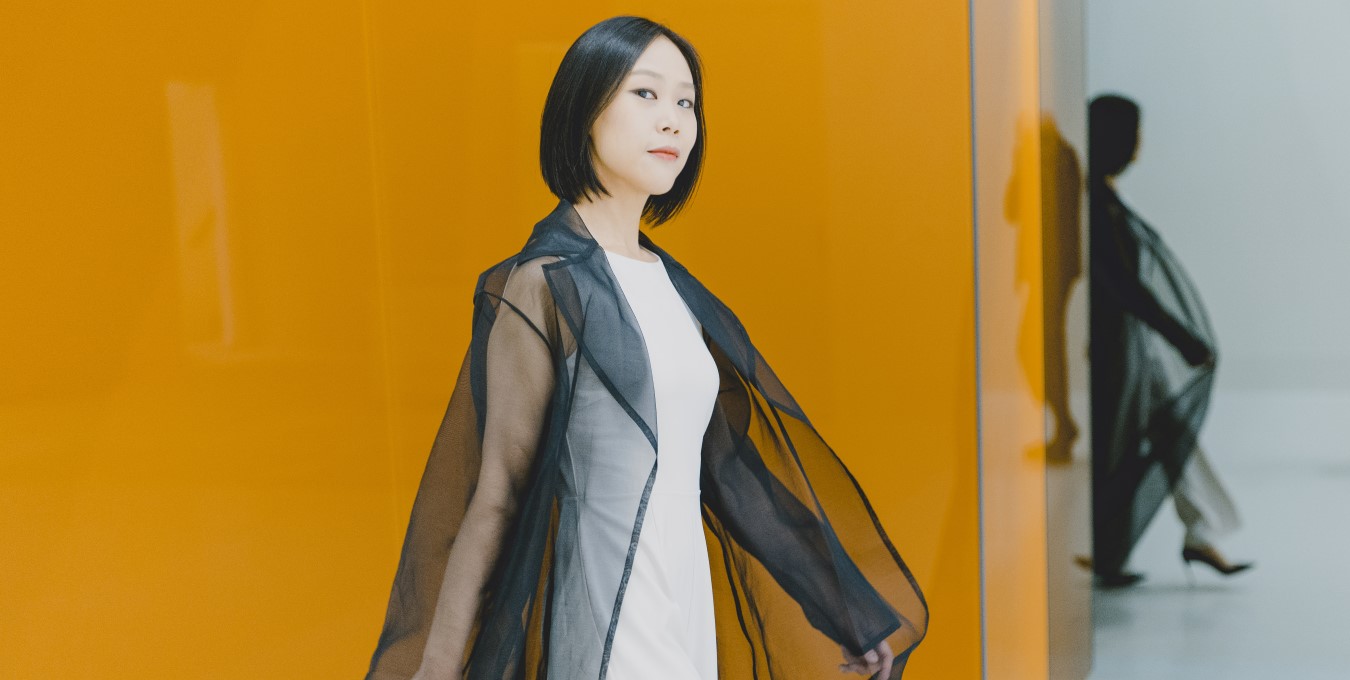 The Korean pianist, Yeol Eum Son took her first piano lesson at the age of 3 and a half. She made a recital debut on Kumho Prodigy Concert Series in July 1998. She studied with Cheng-Zong Yin, one of China’s most prominent pianists. At the age of 12, she started studying with pianist Dae Jin Kim. At age 16, she entered the Korea National University of Arts to continue her piano studies. She holds a degree from the Korean National University of Arts, under the guidance of Dae Jin Kim. Since 2006, she has been studying with Arie Vardi at the Hochschule für Musik und Theatre, Hannover, Germany.

At the age of 18, Yeol Eum Son recorded the complete Frédéric Chopin’s Etudes (Op. 10 and Op. 25) for a CD on the Universal Music Label (2004). In February 2016, she released a new album under Universal Music Korea entitled “Modern Times”, featuring the music of early 20th century composers: Alban Berg, Prokofiev, Igor Stravinsky and Ravel. Her discography also includes F. Chopin’s Nocturnes for Piano and Strings released in 2008, under the Universal Music label, her prize-winning Cliburn Competition live performance recording released in 2009 by Harmonia Mundi and a multi-channel SACD O’ New World Music released in 2012 under an independent Korean label.

Yeol Eum Son currently lives in Hannover, Germany. She is an honorary ambassador of the Seoul Arts Center and her home city of Wonju.