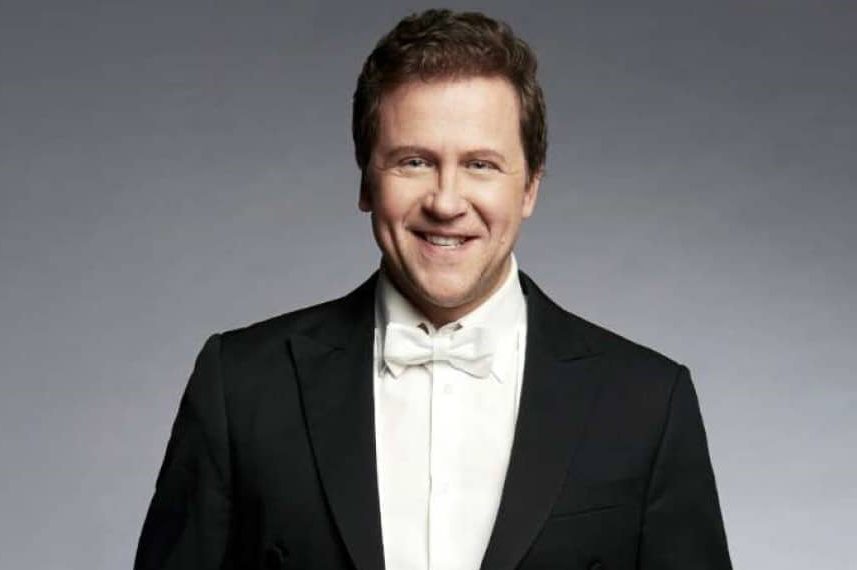 “Vesko Eschkenazy is a brilliant violinist”, ran the headlines of a November 2000 issue of De Telegraaf, the biggest daily newspaper in the Netherlands following his rendition of Szymanovski’s First Violin Concerto with the Royal Concertgebouw Orchestra in Amsterdam.  VESKO PANTELEEV – ESCHKENAZY is also their concertmaster since 1999.

Born in Bulgaria in 1970, into a family of musicians, he has had exposure leading orchestras in performance ever since his childhood.  At the age of eleven, he became concertmaster of the Youth Philharmonic Orchestra headed by Prof.  Vladi Simeonov. A graduate of the Lyubomir Pipkov National School of Music, Sofia, and of the State Academy of Music, Sofia,  where he studied violin with Angelina Atanassova and Prof.  Peter Hristoskov,  in 1990  Vesko Eschkenazy departed for London to complete a two–year master’s degree for solo performers with Prof. Yfrah Neaman at the Guildhall School of Music.

In 2009,  Eschkenazy collaborated extensively with his brother, conductor Martin Panteleev, performing  together works such as Dvořák’s Violin Concerto with the Orkest van het Oosten, Mozart’s A Major Concerto with the Concertgebouw Chamber Orchestra and many other works.  The brothers made a very successful tour to Sofia and Istanbul with the Concertgebouw Chamber Orchestra in the same year.

He gave the start of the 2010/2011 season with an open air performance in the downtown Sofia partnering with the Sofia Philharmonic Orchestra and attracting the largest audience crowd ever gathered for a classical concert.  During the same season he was active as Artist in Residence at the Bulgaria Hall in Sofia with four recitals and a performance of the Bruch Violin Concerto in G minor with the Sofia Philharmonic.

Eschkenazy is a recording artist for Pentatone Classics.  His recording with the Concertgebouw Chamber Orchestra of Mozart and Mendelssohn concertos and Schubert Rondo received the highest appraisal of the critics. Luister Magazine (The Netherlands) remarked: “Vesko Eschkenazy makes history with his new super–recording for the Pentatone Classics of Mozart and Mendelssohn violin concertos”.  Michael Liebowitz (USA Classics Today) added: “He tackles Mozart with brilliance; Schubert with a stable phrasing […]. His warm, well rounded tone competes with any other recording of a famous violinist […]” Vesko’s recording of Bach Concertos was released in November 2012.

As a chamber musician, Vesko Eschkenazy also enjoys special fondness of audiences.  In 1995, together with pianist Ludmil Angelov, founded a duo for sonata performance and the pair subsequently performed on numerous concerts in Europe. The ensemble received particularly warm welcome from Spanish audiences in the cities of Gijon, Toledo and Madrid, where Eschkenazy and Angelov performed in the course of four successive evenings the complete Mozart sonatas for violin and piano.  Their collaborative compact disc of Russian music was released by the Gega New label, while their second album The fascinating George Gershwin was released by Pentatone Classics.  In October 2007, the two musicians gave a recital in a sold–out Bulgaria Hall in Sofia, broadcast live on the Bulgarian national television.  In 2012/2013, Eschkenazy formed a duo with pianist Marieta Petkova.

Vesko Eschkenazy plays a Guarneri del Gesu 1741 violin, the property of anonymous sponsor from The Netherlands.