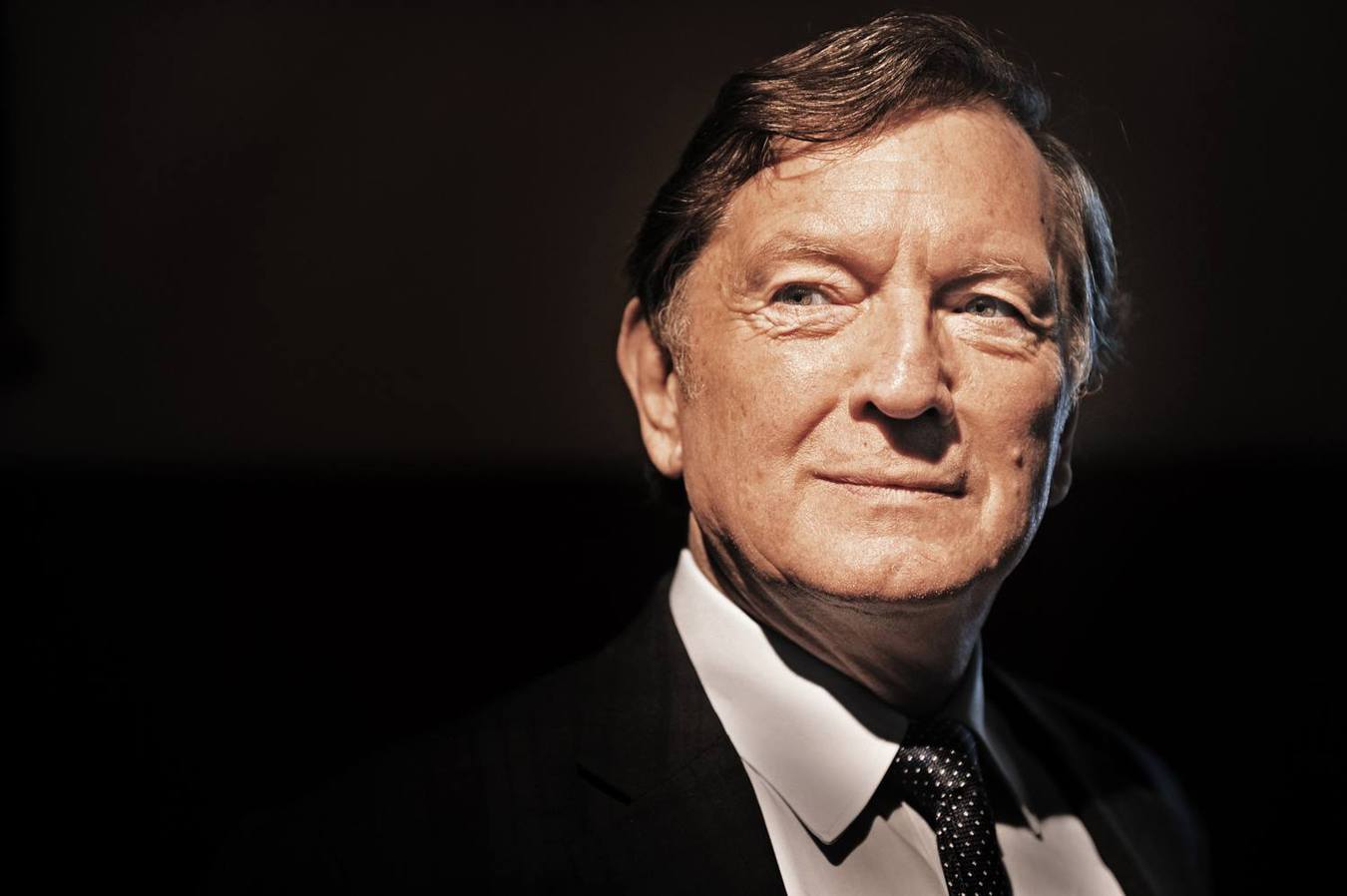 During his forty-year career, world renowned conductor UROŠ LAJOVIC has conducted over 1400 concerts with more than ninety different symphony orchestras and ensembles and has accompanied to over 900 soloists. He conducted eleven opera productions, over 1500 symphonic works and premiered eighty pieces of music by Slovenian and foreign composers.

Uroš Lajovic was born  in  Ljubljana in 1944, where he graduated from the local Music Academy with conducting and composition. In 1968 and 1969 he attended the conducting courses of Prof. Bruno Maderna at the Salzburg Summer  Academy,  then   graduated in 1971 from the University of Music and Performing Arts in Vienna in the class of Prof. Hans Swarowsky. From 1972 to 1991, he was employed in the Slovenian Philharmonic Orchestra, first as Assistant Conductor and since 1978 as Permanent Conductor. In parallel, he led the RTV Slovenia Chamber Orchestra from 1974 to 1976, acted as Chief Conductor of the Croatian RTV Symphony Orchestra from 1979 to 1981 and in 1988 founded the Slovenicum Chamber Orchestra, with which he organized an independent concert series in Ljubljana for the next twelve years and gave concerts around Slovenia. From 2001 to 2005, he was Chief Conductor of the Belgrade Philharmonic Orchestra. In 2009, he became the Artistic Advisor and Permanent Guest Conductor of  the Zagreb Philharmonic. He was a Permanent Quest Conductor  of the Sofia Philharmonic Orchestra and Shenzhen Symphony Orchestra (China), and from 2015 to 2017 he was the Principal Conductor of the Slovenian Philharmonic Orchestra. In  addition  to his work in home institutions,  he has performed internationally across Europe, conducted in the USA, Colombia (Bogota), South Korea (Seoul), Taiwan (Taipei), Hong Kong, China (Shenzhen, Tianjin) and Japan (Tokyo, Hiroshima).

Mr. Lajovic was appointed Professor of Conducting at the University of Music and Performing Arts, Vienna, in 1989, and in 1991 was promoted to Full Professor of Conducting. In his conducting class, there have been around  300 students  from  fifty- eight countries. From  2011  to  2014 he functioned as Full Professor of Conducting at the Zagreb Music Academy. He retired from the Vienna University of Music and Performing Arts in 2012. Between 2011 and 2014 he also taught at the Music Academy in Zagreb. As a visiting professor, he has held conducting  master  classes  in  Stockholm  (2001),  Vilnius (2001), Constanta   (2006),   Shanghai  (2012) Hong Kong and Dubrovnik (2016, 2018). His work includes the transcription and publication of Missa viennensis by Slovenian baroque composer Janez Krstnik Dolar, the editorship of Figaro от Janez Krstnik Novak and the revision and publication of Marij Kogoj’s opera Black Masks.