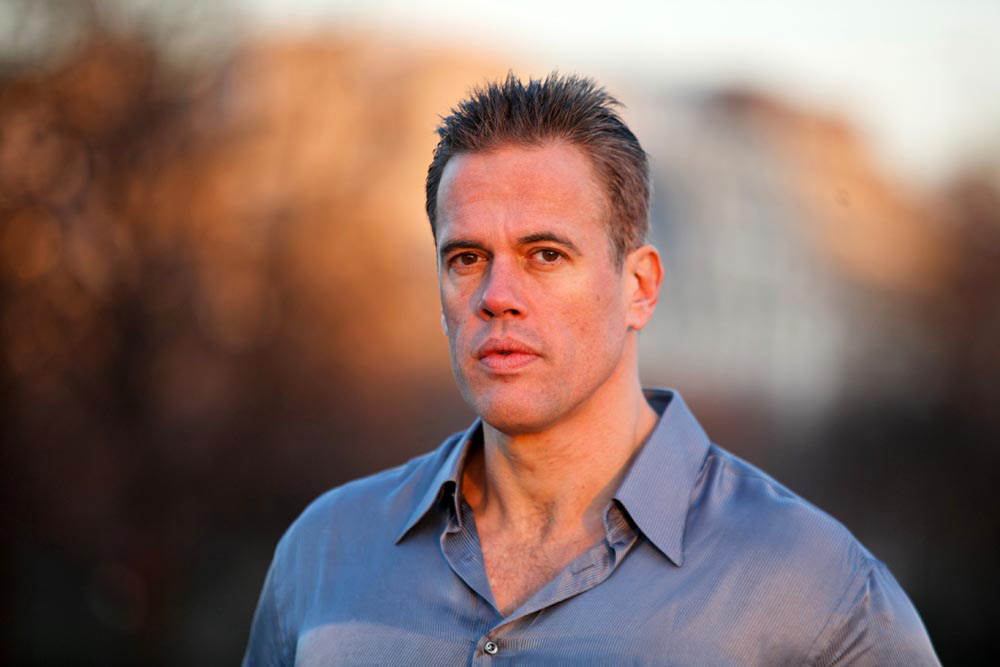 American   pianist  TZIMON BARTO (born Johnny Barto Smith Jr.) began his musical training at the age of 5, and by the age of 9 he was writing the music and libretto of an opera. He studied music at Rollins College and the Brevard Music Center. He studied at Juilliard School (1981-1985) in the piano class of Adele Marcus, who suggested he change his name from his birth name to his present one. While studying at Juilliard School, he won the Juilliard Soloist Competition and the “Gina Bachauer Competition” in two consecutive years. At the suggestion of composer Giancarlo Menotti, Barto was invited to participate in the Spoleto Festival in 1985 as conductor and pianist. The following year Barto conducted performances of Menotti’s opera The Saint of Bleecker Street. For his achievements as a young conductor, he was awarded the Tanglewood Institute’s Scholarship, presented by Gunther Schuler.

The year 1989 was an important one in the career of Tzimon Barto: he made his debut at the Wiener Musikverein the conductor being Christoph Eschenbach; he made recordings of Prokofiev’s Piano Concerto No 3, Ravel’s Piano Concerto in G-major and Gershwin’s Rhapsody in Blue, released on EMI Blue; and he received an invitation from Herbert von Karajan to take part in the Salzburg Festival. Since then, Barto has been regularly invited as soloist in the major cultural centres of the USA and Europe: New York, Philadelphia, San Francisco, Paris, Berlin and St. Petersburg.

He has performed with almost every major orchestra, including the New York Philharmonic, Cleveland Orchestra, Berlin Philharmonic, Dresden Staatskapelle, NDR Sinfonieorchester Hamburg, Gewandhaus Orchestra – Leipzig, Vienna Symphony, London Philharmonic, Paris Philharmonic, Orchester KONE in Madrid, Tokyo Symphony Orchestra. He has been a guest of honour at the Ravinia Festival in the USA and the White Nights Festival in St Petersburg. His piano repertoire includes works from Baroque through Romanticism to the present.

In addition to recording for EMI, he also records for the Ondine label. His records include works from Bach to Joplin for solo piano, duets with Christoph Eschenbach and piano concertos.

As an active interpreter of contemporary music, Barto founded the Barto Prize, an international competition for solo piano composition, in 2006.

He is known for his broad interests in literature, philosophy, natural sciences, and theology. He speaks five languages fluently, reads Ancient Greek, Latin and Hebrew, and studies Mandarin. His first book of poetry, The Lady of Greek Origin, was published in 2001 and was given stage productions in Frankfurt and Vienna in 2005.