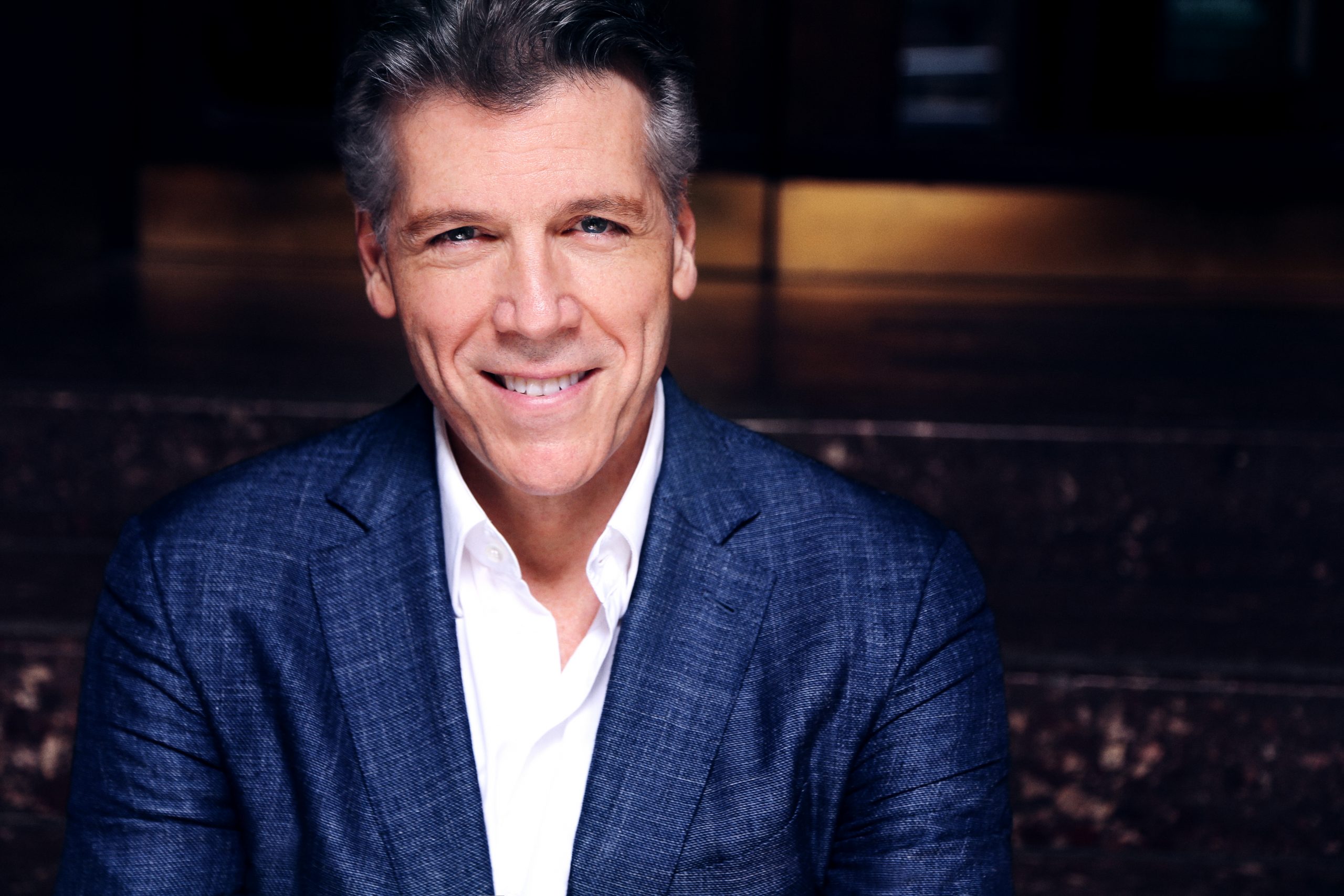 Thomas Hampson, America’s foremost baritone, has received international honors for his artistry and cultural leadership. Long recognized as one of the most innovative musicians of our time, his operatic repertoire comprises over 80 roles and his discography includes more than 170 albums, with multiple nominations and winners of the Grammy Award, Edison Award, and the Grand Prix du Disque.

Highlights of Thomas Hampson’s 2021/22 season include his return to the Teatro del Maggio Musicale Fiorentino as Don Alfonso in Mozart’s Così fan tutte. He creates the role of Jan Vermeer in the world premiere of Stefan Wirth’s Girl with a Pearl Earring at Opernhaus Zürich. Hampson also returns to the Teatro Real de Madrid to star in the title role of Rufus Wainwright’s Hadrian.

Notable engagements on the concert stage include a concert with the Oslo Philharmonic and cellist Sol Gabetta, led by Klaus Mäkelä, and performances with the Orchester Wiener Akademie, Sofia Philharmonic Orchestra, Klangforum Wien, Orchestre national de Lyon, and Prague Symphony, among others.

Hampson joins bass-baritone Luca Pisaroni for their “No Tenors Allowed” program in Moscow with the Russian National Youth Symphony Orchestra, and he will bring his acclaimed “Song of America” program to the Turku Music Festival next summer. His recital appearances include organ recitals with Martin Haselböck at Dresdner Philharmonie, with Christian Schmitt at Tonhalle Zürich, and a recital with Wolfram Rieger at Alte Kirche Boswil. In addition, he will present a program of Mahler songs with the Rundfunk-Sinfonieorchester Berlin under the baton of Karina Canellakis and perform a concert at the International Bruckner Festival 2021.

Last season, Hampson made his highly anticipated role debut as Don Alfonso in Così fan tutte at Teatro del Maggio Musicale Fiorentino, under the baton of Zubin Mehta. His concert appearances included opening the Oslo Philharmonic’s season in August 2020 with their new Chief Conductor, Klaus Mäkelä, and his “Song of America: A Celebration of Black Music” project co-curated with Dr. Louise Toppin, presented as part of the Hamburg International Music Festival at the Elbphilharmonie Hamburg. Hampson returned to the Verbier Festival for exciting performances with violinist Daniel Hope and pianist Wolfram Rieger, and he hosted several masterclasses with students from the Verbier Festival Academy. He also returned to the Pierre Boulez Saal as Artistic Curator for the “Schubert Week” at the Barenboim-Said Academy in Berlin, and the Opernwerkstatt Waiblingen, with Dan Ettinger and Melanie Diener.

Thomas Hampson is an honorary professor of Philosophy at the University of Heidelberg and an honorary member of London’s Royal Academy of Music. In addition to several Honorary Doctorates, he is the Kammersänger of the Wiener Staatsoper and Commandeur de l’Ordre des Arts et des Lettres of the Republic of France. In 2017 he received the Hugo Wolf Medal, together with Wolfram Rieger. Hampson is the co-Founder and Artistic Director of the Lied Academy Heidelberg, in 2003, he founded the Hampsong Foundation, through which he uses the art of song to promote intercultural dialogue and understanding. His international master class schedule is a continuing online resource of Medici.tv, the Manhattan School of Music, and The Hampsong Foundation livestream channel.