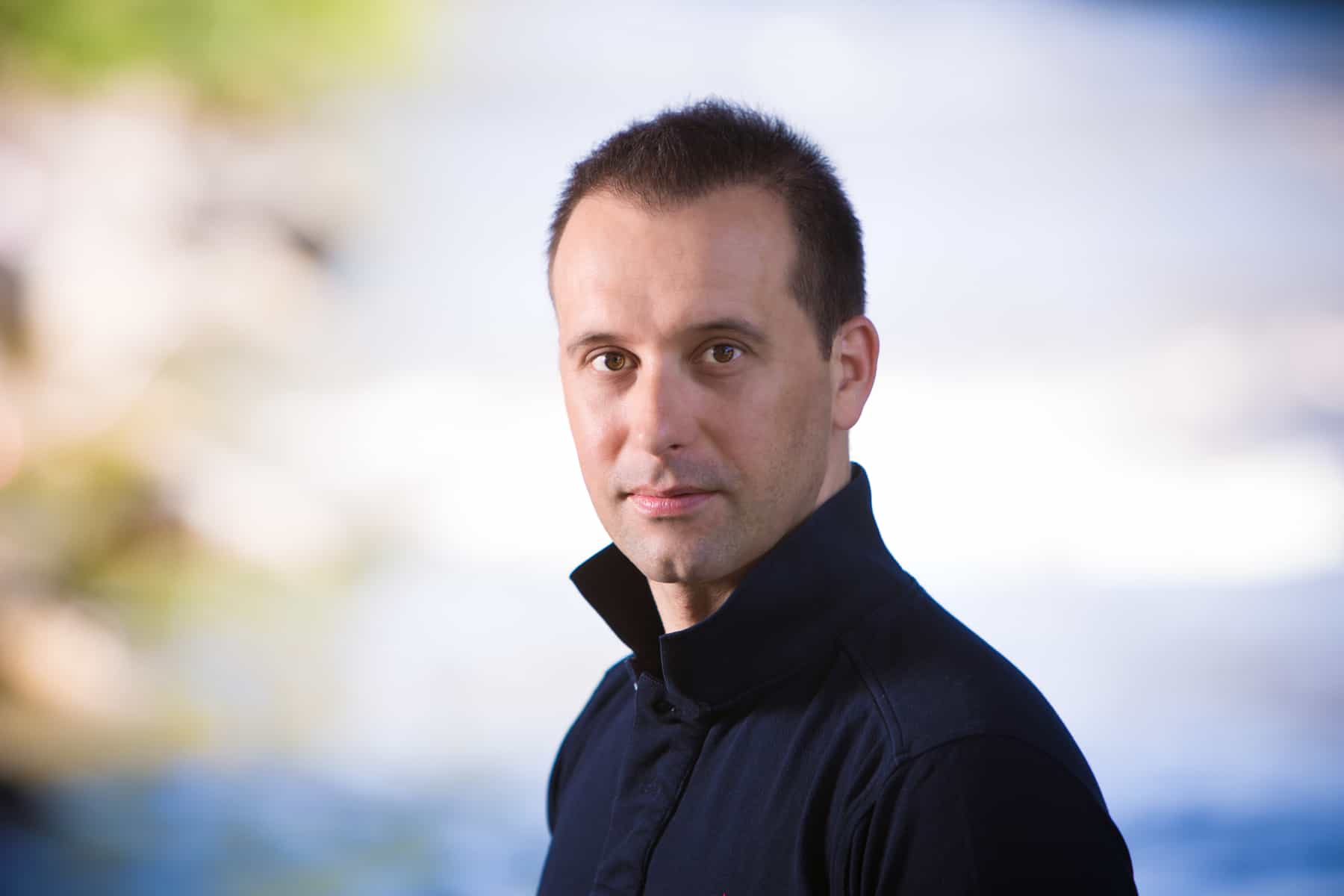 The Bulgarian conductor Svetoslav Borisov is Principal Conductor and Deputy Music Director at the Magdeburg Opera since the season 2016/2017 and remains Artistic Director of the Austrian chamber orchestra CON FUOCO in Graz. From 2013 – 2015 he was assistant of Music Director Steven Sloane and conductor at the Bochum Symphony Orchestra and until 2016 chief conductor of the Opera in Varna. He maintains close contact with both institutions as a frequent guest.

During the season 2020/2021 he will lead in Magdeburg new productions of Gounod’s Roméo et Juliette and Verdi’s Rigletto. He will also conduct revivals of different productions along with several concerts. Highlights of last season include his return to the podium of the Bruckner Orchestra Linz and to the State Opera in Sofia. Among the productions he has led in recent years, we should underline Gounods Faust, Barbers Vanessa, Aida, Hänsel und Gretel, Salome, Tosca, Der Fliegende Holländer, Eine Nacht in Venedig and La finta giardiniera.

Svetoslav Borisov has obtained rich experience through his collaboration with many orchestras, among them the Beethoven Orchestra Bonn, the Bochum and Düsseldorf Symphony Orchestras, the Göttingen Symphony Orchestra and the Neue Philharmonie Westfalen. He has appeared as guest conductor in Austria, Belgium, China, Germany, Greece, Lithuania and the Ukraine. In November 2015 he stepped in at the last minute for Krzysztof Penderecki with the Graz Philharmonic and conducted the orchestra again in 2018/2019.

After first studies in trumpet at the Music University in Sofia, Svetoslav Borisov began his conducting studies at the University of Music and Performing Arts in Graz, graduating with honors in 2010. His earliest engagements led him to the Stadttheater Klagenfurt and – at first as Kapellmeister – to the Opera in Varna, and a number of times with great success as a guest to the State Opera in Sofia. In 2014 he appeared as a guest conductor at the Musiktheater im Revier Gelsenkirchen and in 2016 gave his debut at the Istanbul Opera with the ballet Le Corsaire by Adolphe Adam.

The Biography is taken from: https://ur-classics.com/artists/svetoslav-borisov/#