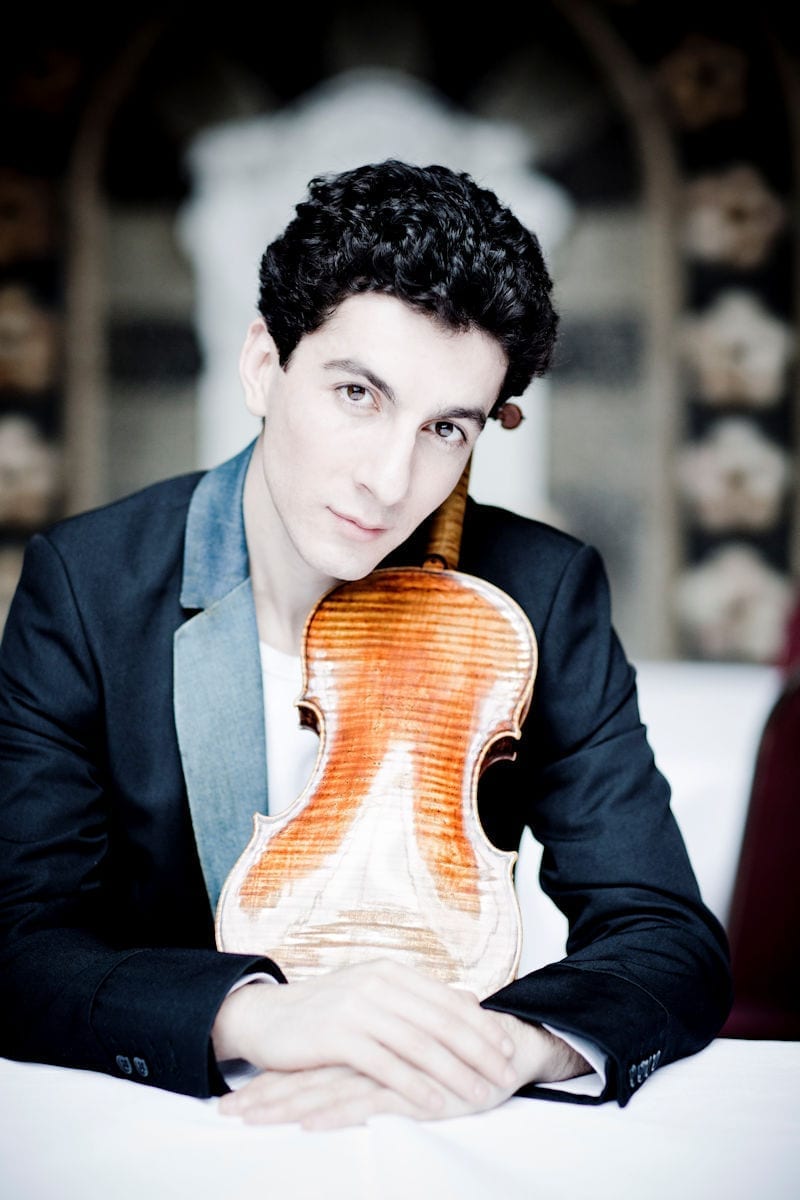 Highlights of the pre-pandemic season included Sergey’s residency at the BOZAR in Brussels, comprising of a pair of recitals and concert with Orchestre National de Belgique and Hugo Wolff. He also performed with the Netherlands Radio Philharmonic with Stanislav Kochanovsky, Orchestra della Svizzera Italiana and Gulbenkian Orchestra with Lorenzo Viotti, Bamberger Symphoniker with Ludovic Morlot and Rotterdam Philharmonic with Valery Gergiev, as well as at the Teatro alla Scala Milan under Myung-Whun Chung. Sergey also embarked on a tour of the US and Europe with Alisa Weilierstein and Inon Barnatan with a programme titled ‘Transfigured Nights’ featuring music of Beethoven, Schoenberg and Shostakovich.

The Biography is taken from: https://www.askonasholt.com/artists/sergey-khachatryan/