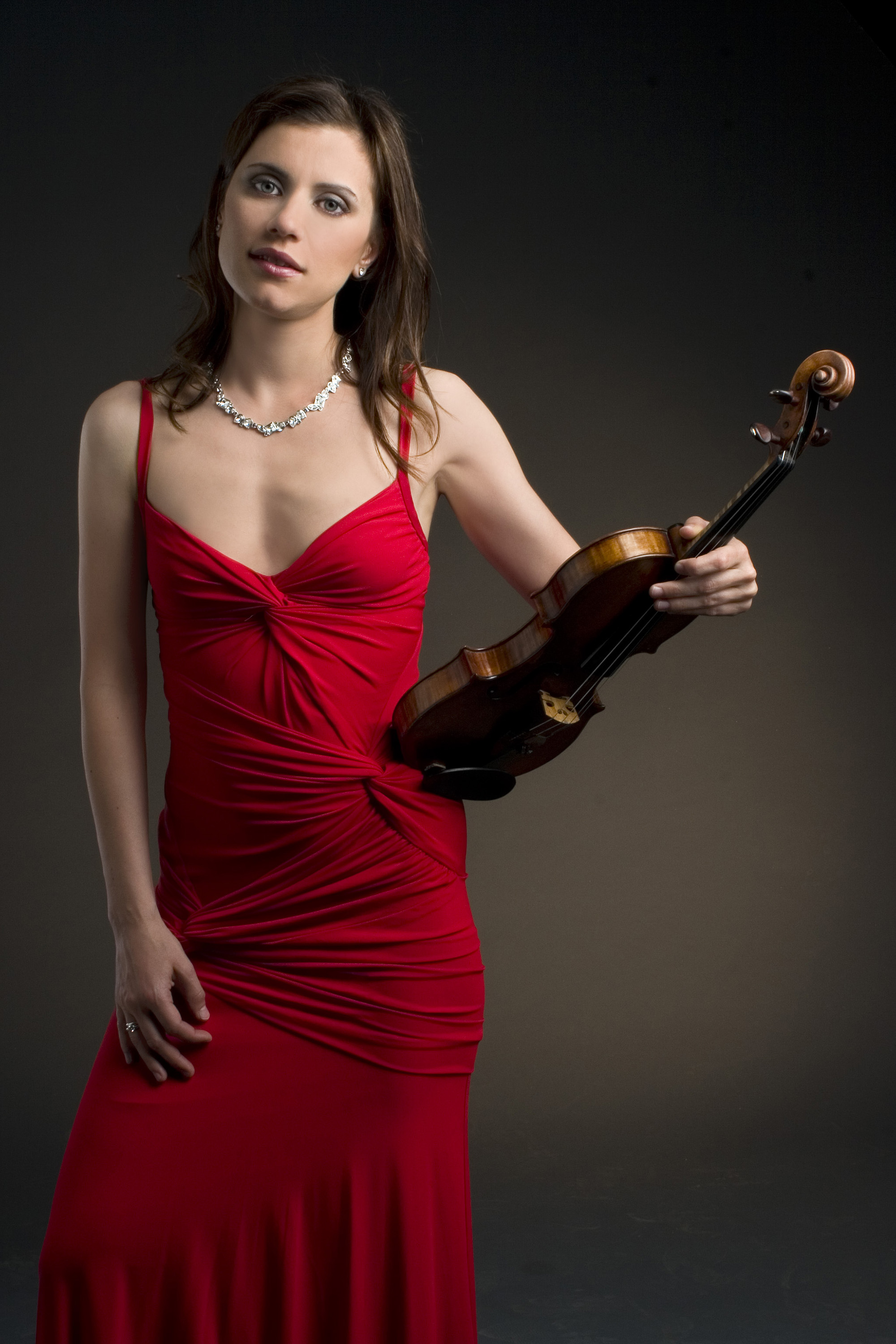 Continuing her family’s traditions in professional music, MILA GEORGIEVA started playing the violin at the age of four and even from the years of her child- hood has enjoyed world renown: she won the first prizes from competitions in Italy, Czechoslovakia and Bulgaria; performed on tours in Spain, Holland, Philippines, Singapore, India and China, and her per- formances were recorded for the Italian, French and Swiss television.

Mila Georgieva studied under Dorothy DeLay and Cho Liang Lin at the Juilliard School in New York City, as well as in the Guildhall School in London with Yfrah Neaman.

As her career progressed, Mrs. Georgieva played as a soloist with the Gewandhaus Orchestra under the baton of Kurt Mazur and Herbert Blomstedt, the Bamberg Symphony Orchestra conducted by Georges

Pretre, the Tonhalle-Orchester Zurich under Richard Hickox, the Zurich Chamber Orchestra, the Orchestras of the Bel- gian and Dutch Radio and Television, the Ferenc Liszt Chamber Orchestra Budapest, the RIAS Symphony Orchestra, among others. She appeared at the Ravinia Festi- val in Chicago with Christoph Eschenbach and at the Salzburg Easter Festival, as well as other music festivals such as the Marl- boro, Prussia Cove and Stavanger. Mrs. Georgieva performed on numerous tours in Germany, France, South America and Japan, where she recorded four compact- discs for RCA Victor.

Starting from the 2002/2003 season, Mila Georgieva is the first concertmaster of the Stuttgart Radio Symphony Orchestra, where she has also performed as a soloist under the direction of Andrey Boreyko. She participated in a tour in France with the Orchestre National des Pays de la Loire under the baton of Joel Levy. Mila per- formed at concerts in Tokyo with the New Japanese Philharmonic, appeared with the Santa Cecilia Academic Orchestra in Italy and carried out a tour in Japan with the So- fia Soloists Chamber Ensemble.