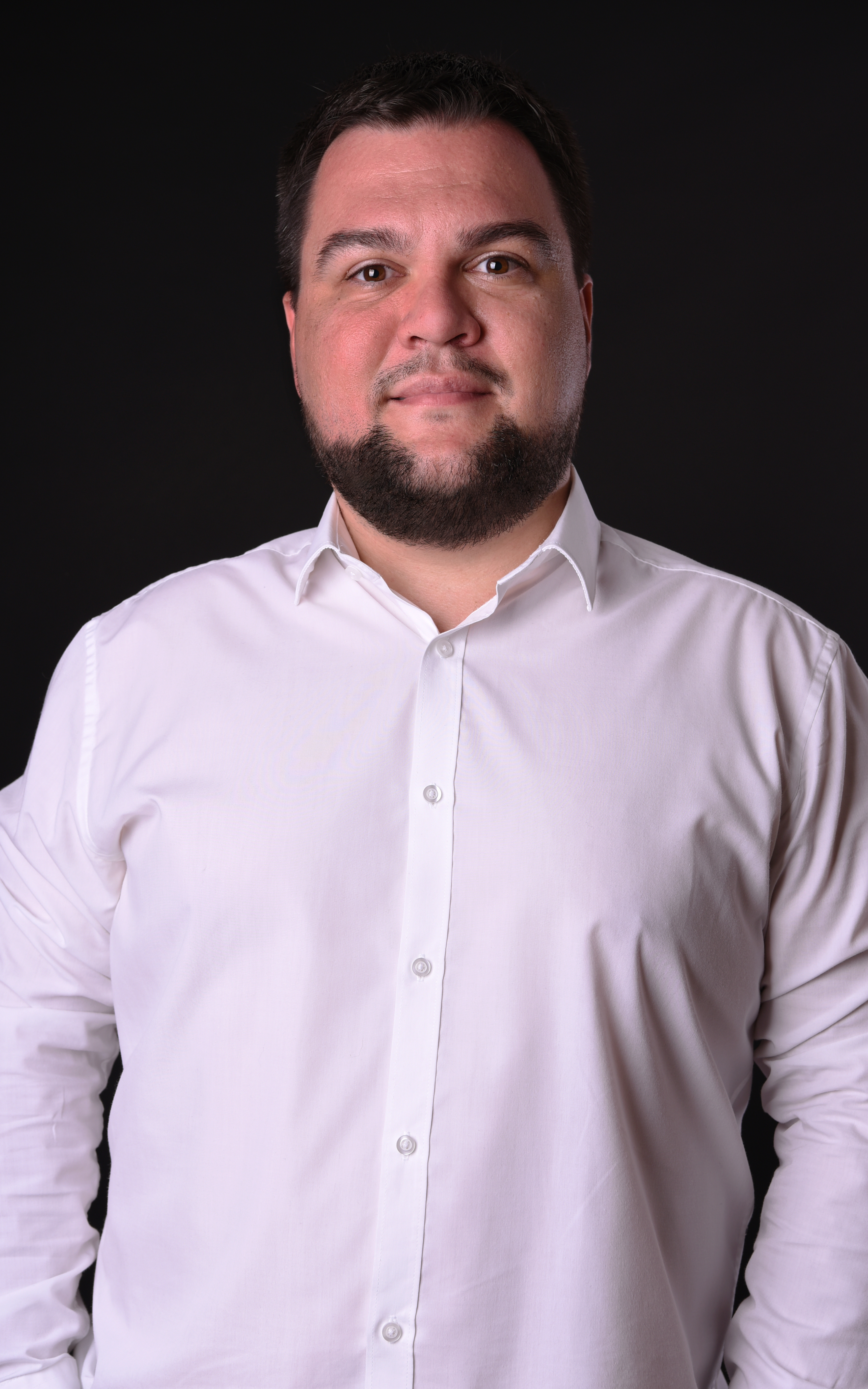 Mihail Mihaylov was born in 1987 in Veliko Tarnovo. After studying the violin, at the age of sixteen he started singing lessons.  He graduated from Prof. Pancho Vladigerov National Music Academy in Sofia in the class of 2011 under Assoc. Prof. Ivanka Ninova. Mihaylov has attended masterclasses with Christina Angelakova and Anna Tomowa-Sintow

Mihail Mihaylov made his opera début during his studies at the age of 22 when he played the part of Count Almaviva in Rossini’s The Barber of Seville. Immediately after graduation, he began to gain stage experience with roles from the lyrical repertoire such as Nemorino from Love Potion, Beppe from Rita, Edward from The Marriage Contact, Ernesto from Don Pasquale, Fenton from “Falstaff”, Acis from Acis and Galatea, Bastien from Bastien and Bastienne, Camille from The Merry Widow and others. He made a smooth transition to the lyric-spin repertoire and is currently a frequently preferred soloist in roles such as Alfredo in Verdi’s La Traviata, Duca di Mantova in Verdi’s Rigoletto, Rodolfo in La Bohema, Pinkerton in Puccini’s Madama Butterfly, Lensky from Eugene Onegin, Eduardo from Lucia de Lamermoor and others.

At the end of 2013, Mihaylov took part in a Verdi/Puccini Gala Concert with Munich Symphony Orchestra and made his UK début, performing in Verdi’s Requiem in London with Royal Philharmonic Orchestra.

In 2014 and 2015 he performed at Herrenchiemsee Festspiele in “Ariadne auf Naxos” as Bacchus and in Manon Lescaut as Edmondo; at „Klassik am See”  in La Traviata as Alfredo and in Rigoletto as Duca di Mantova.

Apart from being an opera performer, Mihail Mihaylov is also a preferred soloist for vocal-symphonic works, and has so far collected in repertoire 20 of the largest and brightest samples of the genre: “Requiem” – Verdi, “Requiem” and “Stabat Mater” – Dvorak, “Misa Solemnis” and the 9th  Symphony – Beethoven, “Mesa di Gloria – Puccini”, “Stabat Mater” – Rossini, as well as other works by Haydn, Mozart, Mendelssohn, Schubert, Saint-Saens and Scriabin. He has performed with numerous symphony orchestras in Bulgaria, Romania, Kosovo, Poland, Germany and Great Britain.

The 2019/2020 season was very successful for the young tenor. He performed at the Poznan Opera as Alfredo in La Traviata, and immediately debuted as Pinkerton in Madame Butterfly at the Opera in Rijeka, Croatia. In November, he partnered with Sonya Yoncheva at her Puccini Gala in Bulgaria Hall with the Sofia Philharmonic Orchestra, conducted by Nayden Todorov. In December he participated in the production of the Bulgarian National Radio – the concert performance of the Tchaikovsky’s opera Eugene Onegin, where the part of Tatiana was performed by Krassimira Stoyanova. He performs the tenor solo in Verdi’s Requiem with the Sofia Philharmonic, as well as in the operas in Białystok and Poznań, Poland. At the Philharmonic in Katowice he was a guest at the “Misa Solemnis” by Beethoven, and at the one in Krakow – in the Symphony No 1  by Scriabin. He also participated as a guest soloist in the role of Rodolfo from Puccini’s “Bohemia” on the stage of the Plovdiv State Opera.