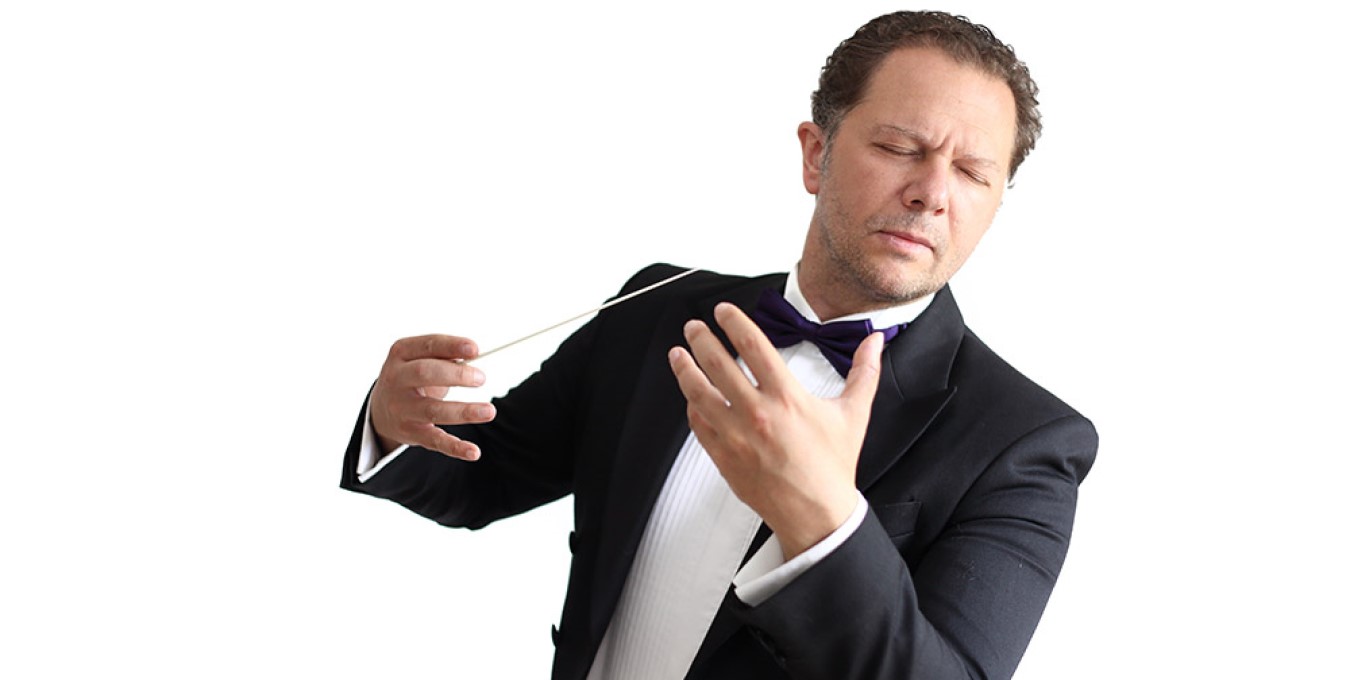 Raised in a family of musicians, MARTIN PANTELEEV took his first violin lessons at the age of four in the class of Angelina Atanassova at the Lyubomir Pipkov National School of Music, Sofia.  His talent was immediately recognized by Prof. Vladi Simeonov, who invited him to become concertmaster of the Pioneer Philharmonic Orchestra.  It was with this ensemble that Panteleev made his first concert performances in Bulgaria and abroad. As a student of Prof. Yosif Radionov, Prof. Plamen Dzhurov and Prof. Alexander Tekeliev, he graduated with distinction from the Professor Pantcho Vladigerov National Academy of Music,  Sofia, earning a degree in violin, conducting and composition. During the course of his studies he won a number of competitions and at the age of nineteen was invited to perform with the International Philharmonia of the Nations Orchestra by its founder prof. Justus Frantz, where he later received his first exposure as conductor and composer.  His works began to be performed regularly at prestigious festivals such as the Schleswig–Holsten Musikfestival, the Rheingau Music Festival and others. In 2004, Panteleev became principal guest conductor of the orchestra and went on to perform with it on concerts around the world. In the same year, he made his debut with the Sofia Philharmonic. Following a number of remarkable concert appearances, he was invited to head the emblematic Sofia Philharmonic orchestra in 2011, becoming the youngest principal conductor in its history. That same year he conducted the Cape Town Philharmonic on their American tour, which became the first visit of an African orchestra to the United States and a historic one for the relations between the two countries. In 2012, he became principal guest conductor of this ensemble. In subsequent seasons, Maestro Panteleev worked with orchestras such as the Royal Philharmonic Orchestra in London, the Berlin Symphony Orchestra, the Concertgebouw Chamber Orchestra of Amsterdam; the English Chamber Orchestra, the National Symphony Orchestra of Buenos Aires, the Israeli Beersheva Symphony Orchestra, the Romanian National Radio Orchestra, the Mexican Guadalajara Jalisco Philharmonic Orchestra, the Shenzhen Symphony Orchestra,  Shenzhen, China and many others. Panteleev also received invitations to perform in Halifax, Canada and Kuala Lumpur, Malaysia.  Winner of prestigious awards, in 2012 Martin Panteleev was awarded the Golden Muse, received the Bulgarian National Radio 2013 award for prominent artistic activity, and in 2014  had the special Sofia Prize bestowed on him by the Sofia Municipality.

Since 2018 Martin Panteleev has been Principal Guest Conductor of the Philharmonia Würth, with which he has given numerous concerts at prestigious festivals in Germany, Belgium, Switzerland, Spain and Italy.

In 2019 he received invitations from numerous orchestras worldwide, among which his debut with the Israel Symphony Orchestra stands out. Together they performed five concerts in Tel Aviv, Rishon LeZion, Ashdod, Haifa and Ashkelon.