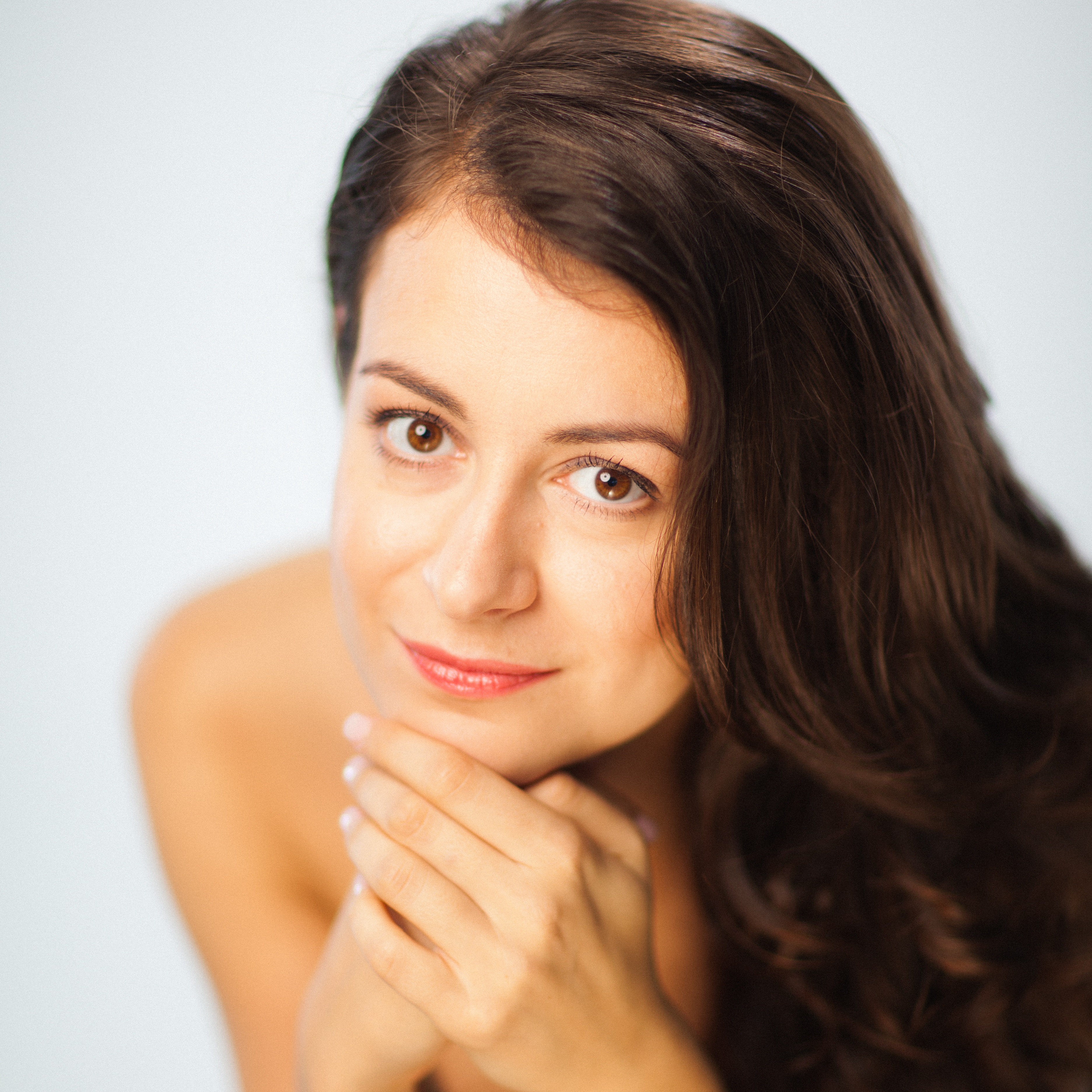 Born into a family of musicians, Bulgarian violinist LIYA PETROVA began to study violin at the age of five with Evelina Arabadjieva. At eight she received the Mozart Medal and was conferred the honorary title of Best Young Artist of UNESCO.

In 2001, she was admitted into the High School for Music and Theatre in Rostock where she studied with Prof. Petru Munteanu, while from 2010 she studied under Augustin Dumay in Brussels and later at the Hans Eisler Academy of Music in Berlin under Antje Weithaas.

She was voted Young Musician of the Year 2007 in a poll conducted among the listeners of the Bulgarian National Radio Allegro Vivace program.

In April 2016, she won the First Prize at the Carl Nielsen International Music Competition in Odense, Denmark.

Liya Petrova has performed as soloist with such orchestras as the Brussels and Luxembourg Philharmonic, Lausanne Chamber Orchestra, Montpelier National Orchestra, and the Philharmonic Orchestras of Osaka and Monte Carlo. As chamber performer, she has shared prestigious European podiums with distinguished musicians, among them the likes of Gautier Capuçon, Yuja Wang, Khatia Buniatishvili, Gary Hoffman, Louis Lortie, and Nicholas Angelich. Her acclaimed appearances include the Marta Argerich and Friends 2016 Athens and France projects, where she played in partnership with Marta Argerich, Renaud Capuçon, Yuri Bashmet and Mischa Maisky.

Her first compact disc as soloist in Carl Nielsen’s violin concertos and Sergei Prokofiev’s First Concerto was recorded for the Orchid Classic label under the accompaniment of the Odense Philharmonic Orchestra.