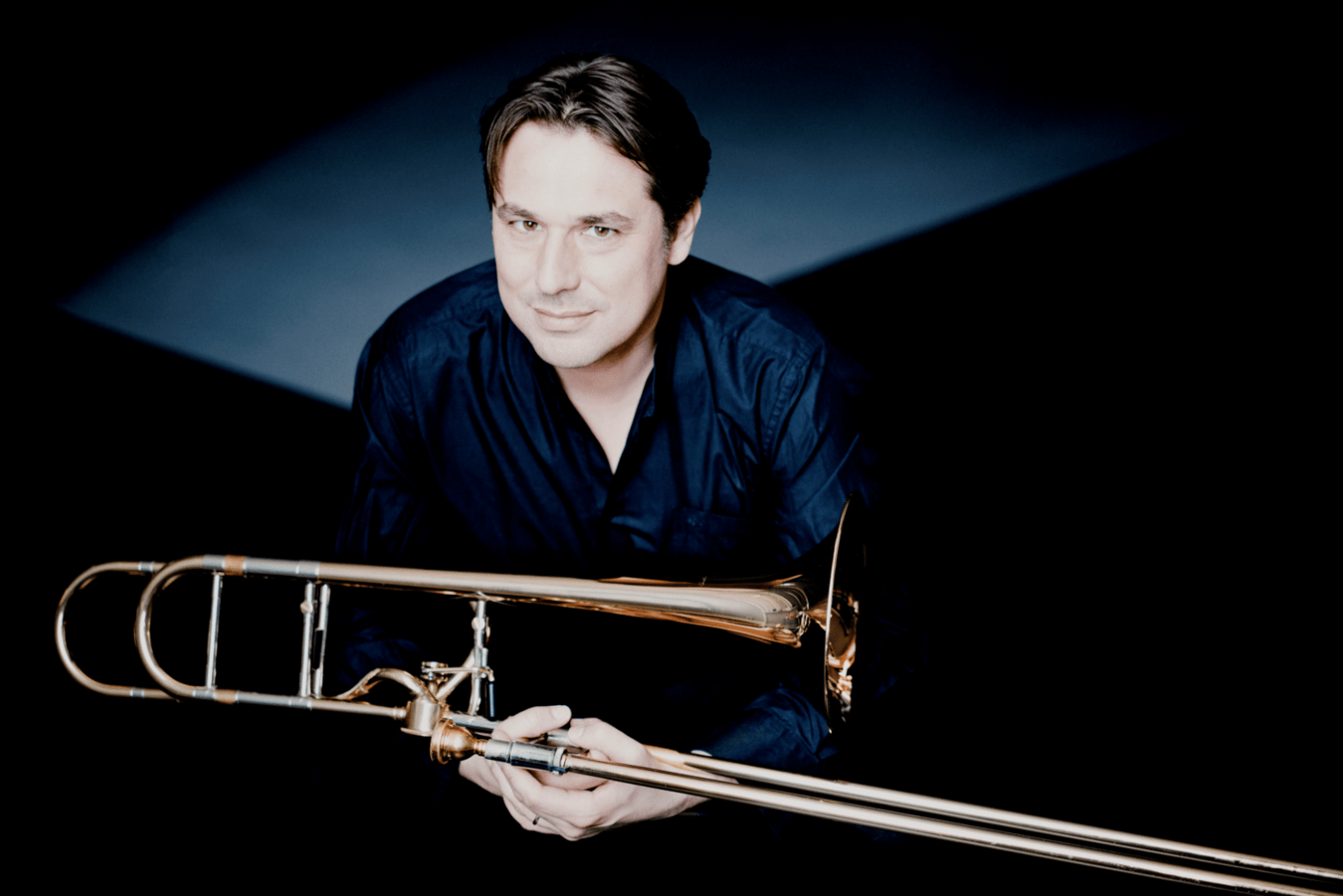 Principal trombonist of the Royal Concertgebouw Orchestra, Jörgen van Rijen is also much in demand as a soloist with a special commitment to promoting his instrument, developing new repertoire for the trombone and bringing the existing repertoire to a broader audience. He is a specialist on both the modern and baroque trombone.

He performs as a soloist with distinguished conductors and orchestras all over the world, such as the Royal Concertgebouw Orchestra, BBC Symphony, Dallas Symphony, Orchestre de Suisse Romande, Czech Philharmonic, Rotterdam Philharmonic, Antwerp Symphony, Radio Symphony Berlin and Tokyo Philharmonic.

Jörgen actively promotes new repertoire for his instrument, and various composers have written new pieces for him, among which are James MacMillan, Kalevi Aho, JacobTV and Florian Maier.

Besides winning several international solo competitions, he received the Netherlands Music Prize, the highest distinction in the field of music by the Dutch Ministry of Culture and the Borletti-Buitoni Trust Award.

At the invitation of maestro Claudio Abbado, he became principal trombonist of the Lucerne Festival Orchestra as well. As guest principal he has performed with many different orchestras, such as the LA Philharmonic, Bavarian Radio Orchestra and the New York Philharmonic.

Jörgen is teaching at the Amsterdam Conservatory and is Visiting Professor at the Royal Academy of Music in London. He is an active chamber musician in ensembles like the New Trombone Collective, RCO Koper and Brass United and is a member of the musicians collective Splendor in Amsterdam.

He has recorded several solo CD’s on the labels Channel Classics and BIS, and plays exclusively on Antoine Courtois Trombones.

The Biography is taken from : http://www.rayfieldallied.com/artists/jörgen-van-rijen