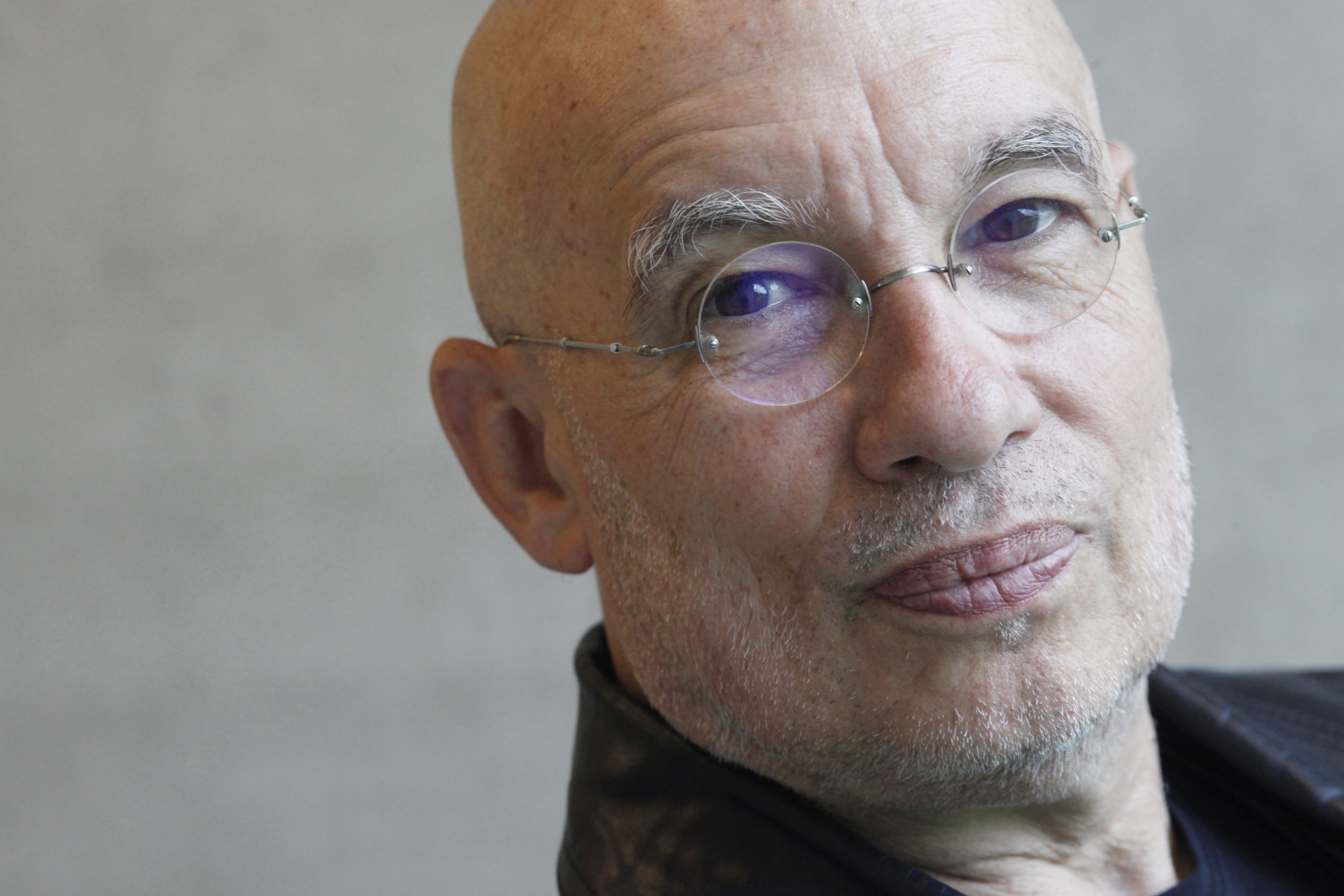 Dennis Russell Davies has proven to be one of the most innovative visionary conductors in the world of classical music, successfully challenging and inspiring audiences on both sides of the Atlantic as well as in Japan.He is known for his exciting, well-structured concerts and for his close working relationships with composers such as Luciano Berio, Hans Werner Henze, William Bolcom, John Cage, Philip Glass, Aaron Copland, Arvo Pärt, Michael Nyman, Kurt Schwertsik. He is an astonishing interpreter of the music of the second half of the 20th century -the circle of composers also includes Lou Harrison, Alfred Schnittke, Krzysztof Penderecki, Valentin Silvestrov, Giya Kancheli, Witold Lutoslawski, Virgil Thomson, Alan Hovhaness, Isang Yun among others.

In 2013, during a long and successful tenure in Linz as Chief Conductor of the Landestheater – Linz and the Bruckner Orchestra – Linz, Davis inaugurated the new Linzer Music Theatre, conducting the world premiere of Philip Glass’s opera The Lost and Richard Strauss’s Der Rosenkavalier.

He has conducted opera premieres at the Bayreuth and Salzburg Festivals, the Metropolitan Opera, the Opéra National de Paris, the Lyric Opera of Chicago, and the Teatro Real in Madrid, a total of over 140 new productions with many of the world’s most important theatre directors.

Born in Toledo, Ohio, Dennis Russell Davis studied piano and conducting at Juilliard School in New York City. From 1997-2012 he was Professor of Orchestral Conducting at the Mozarteum University in Salzburg. Since September 2020 he has been a guest professor at the Leoš Janacek Academy of Music and Performing Arts in Brno. In 2018 he became artistic director and chief conductor of the Brno Philharmonic, and in 2020 he would head the MDR-Sinfonieorchester – Leipzig.

Davis is known for his long-standing relationship with jazz pianist Keith Jarrett, whom he conducted in classical concert repertoire. But he also performs his own compositions as pianist and conductor. In recent years, he has played in a piano duo with his wife, Maki Namekawa.

Since 2009, he has been working as a pianist for the Czech Republic. Dennis Russell Davis is a member of the American Academy of Arts and Sciences and has been awarded the German “Federal Order of Merit”, the Austrian Badge of Honor for Science and Art, and the title of “Commander of Arts and Letters” by the French government.