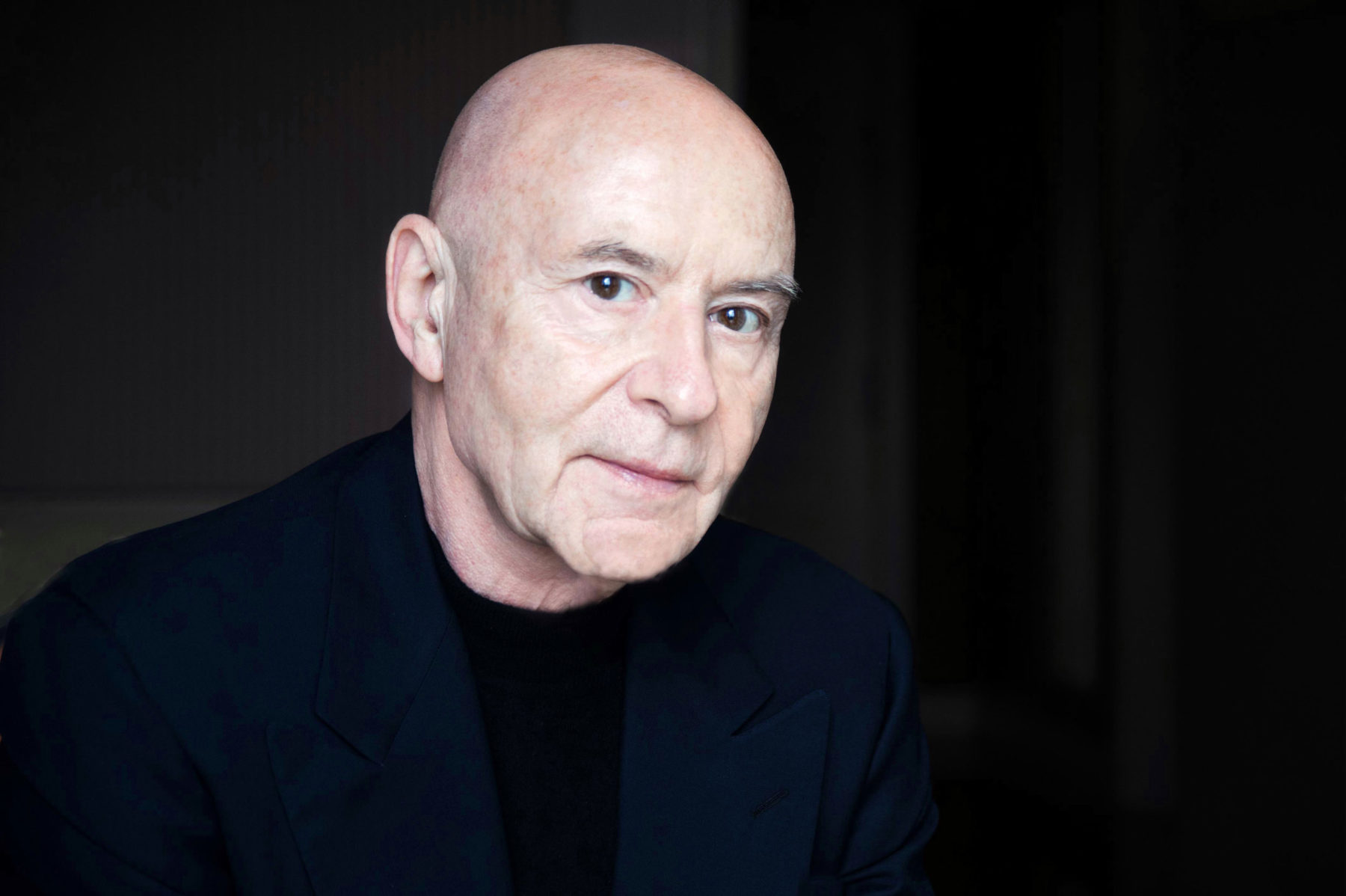 CHRISTOPH ESCHENBACH began his professional career as a distinguished pianist, a graduate of the Hamburg Higher School of Music. In 1965 he became the first prize-winner of the Clara Haskil International Piano Competition and this success gave a strong start to his career on the concert podium with tours throughout Europe and the USA. In 1964 he recorded his first CD of Mozart’s works. He subsequently gained fame as a performer of Mozart and Schubert music.

After 1970 he performed primarily as a conductor, gaining training and practice with George Szell and Herbert von Karajan. He made his conducting debut with Bruckner’s Symphony No 3 in 1972. From 1979 to 1981 he held the post of chief conductor of the State Philharmonic of Rhineland-Palatinate.

Eschenbach was successively conductor of the Zurich Tonhalle Orchestra (1982-1985), musical director of the Houston Symphony  (1988-1999), the North German Radio Orchestra (1998-2004), the Philadelphia Orchestra (2003-2007) and the Orchestre de Paris (2000-2010). He has toured on several continents. He is known for his production of Britten’s The Turn of the Screw at Milan’s La Scala, with concerts in Paris, London, Madrid, Seoul, Amsterdam, and Stockholm.

Until 2017, he was artistic director and principal conductor of the Washington National Symphony Orchestra and the John F. Kennedy Center for the Performing Arts. The Ravinia and Schleswig-Holstein Music Festivals have been held under his artistic direction.

His discography includes releases with major record companies. He has recorded a full set of Mahler’s symphonies and Alfred Schnittke’s violin concertos with Gidon Kremer as soloist. He has recorded works by Anton Bruckner. For Deutsche Grammophon he made a disc with the Orchestre de Paris; with the London Symphony Orchestra he made a recording for EMI/LPO Live and for DG/BM, with the Vienna Philharmonic for Decca, with the North German Radio Symphony Orchestra and the Houston Symphony Orchestra for Koch, with the Washington National Symphony Orchestra he recorded an album for the Ondine company. He has received nominations and awards for some of his releases, among them the 2014 Grammy; BBC Magazine’s Disc of the Month, Gramophon Magazine’s Editor’s Choice, and the German Music Critics Association Award. For his recording of the works of Kaija Saariaho with Orchestre de Paris in 2009, he received the Jury Prize of MIDEM (Marché International du Disque et de l’Edition Musicale).

Christoph Eschenbach has been awarded the Chevalier de la Légion d’Honneur, and is a Commandeur des Arts et des Lettres; he is a holder of the German Federal Cross of Merit and a winner of the Leonard Bernstein Award; Ernst von Siemens Prize for Music.

Eschenbach teaches master classes at the Manhattan School of Music, the Kronberg Academy, and at the Schleswig-Holstein Festival; he also organizes other forms of study and practice as director of the Washington National Symphony Orchestra.

For more than 25 years he has collaborated with Tzimon Barto on the concert podium and in recording projects.