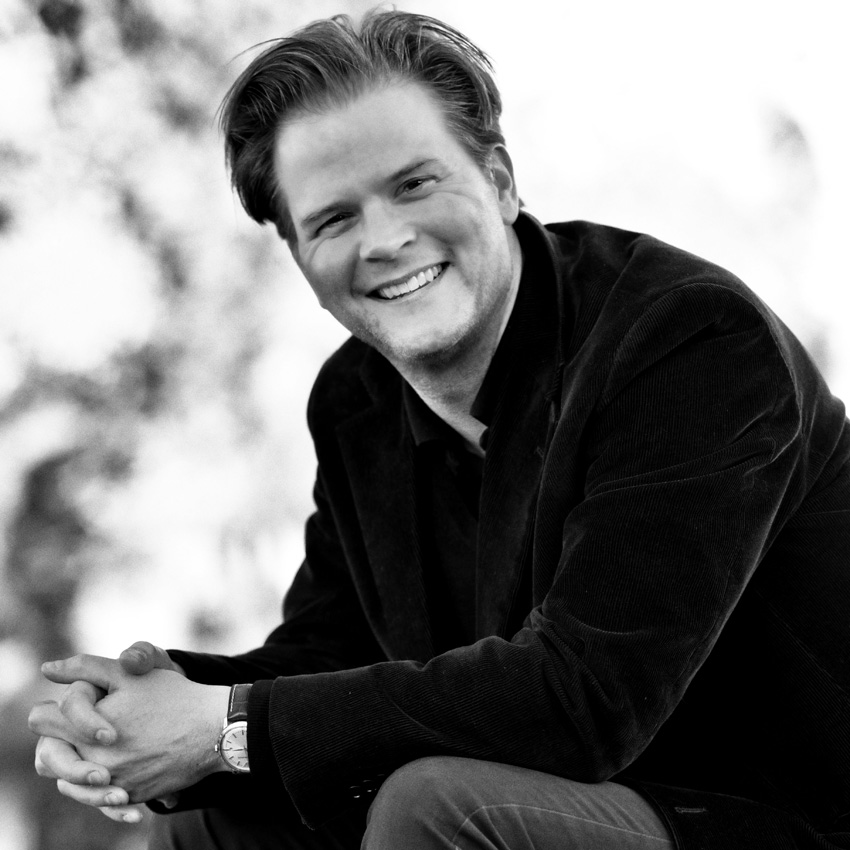 Equally at home on the concert stage and in the opera house, American conductor CHRISTOPHER FRANKLIN has been praised for his keen theatrical instincts and vibrant performances. His long-term success with the Italian opera repertoire is a natural continuation of his career in Italy as a conductor in several major Italian opera houses and festivals, including Teatro Reggio in Turin, Maggio Musicale Fiorentino, Teatro Comunale in Bologna, Teatro San Carlo in Naples, Teatro Carlo Felice in Genoa, the Roman Opera, the Teatro Lyrico in Cagliari, the Teatro Massimo in Palermo, the Teatro Verdi in Trieste, the Teatro Municipal in Piacenza, the Teatro Comunale in Modena, the Teatro Valle in Reggio Emilia, the Teatro Communale in Trevizo, Teatro Pergolesi in Jesse, the Rossini Opera Festivals in Pesaro, the Sferisterio di Macerata and the Spontini in Jesse.

Mr. Franklin has performed in theatres throughout the world such as the Konzerthaus in Vienna, Herculessaal in Munich, Teatro Real Madrid, Philharmonie in Köln, Musikhalle in Hamburg Alte Oper in Frankfurt, Festspielhaus in Baden- Baden, Théâtre des Champs-Elysées in Paris, Palau de les Arts in Valencia, Teatro de Bellas Artes in Mexico City, Konzerthaus in Dortmund, Cadogan Hall in London, Carnival Center of Miami, International House of Music in Moscow, Dvořák Hall in Prague, at the Minnesota Opera and Boston Lyric Opera.

His upcoming projects include Turandot at the San Francisco Opera, Peter Grimes at the Palais des Arts in Valencia, L’Occasione fa il ladro in Oman, Thais at the Minnesota Opera, Pia de‘Tolomei of Donizetti in Pisa, Livorno and Lucca, I Puritani at Gran Teatre del Liceu in Barcelona, as well as symphonic engagements with the National Philharmonic Orchestra of Russia and the Teatro Comunale in Bologna.

Mr. Franklin was First-prize winner of the Gino Marinuzzi International Conducting Competition. After winning the La Bottega-Toti dal Monte Competition in Treviso he was named Resident Conductor and assistant to Peter Maag at the Teatro Comunale in Treviso, where he made his debut in Italy. He also attended the conducting class of Maestro Gelmetti at the Accademia Chigiana in Siena where he was awarded the prestigious Franco Ferrara Prize.

He began studying the violin at the age of six in his hometown of Pittsburgh (USA). After completing a BA in violin and German literature at Macalester College in St. Paul, Minnesota, he earned his MM in conducting at the University of Illinois and his DMA at the Peabody Conservatory with Frederik Prausnitz. He was awarded a scholarship to study at the Tanglewood Music Center, where he worked with Seiji Ozawa, Robert Spano, and Gustav Meier, and subsequently, a Fulbright Fellowship to study at the Musikhochschule in Saarbrücken. He began his conducting studies with Charles Bruck at the Pierre Monteux School for Conductors in Hancock, USA. Christopher Franklin lives in Lucca, Italy.