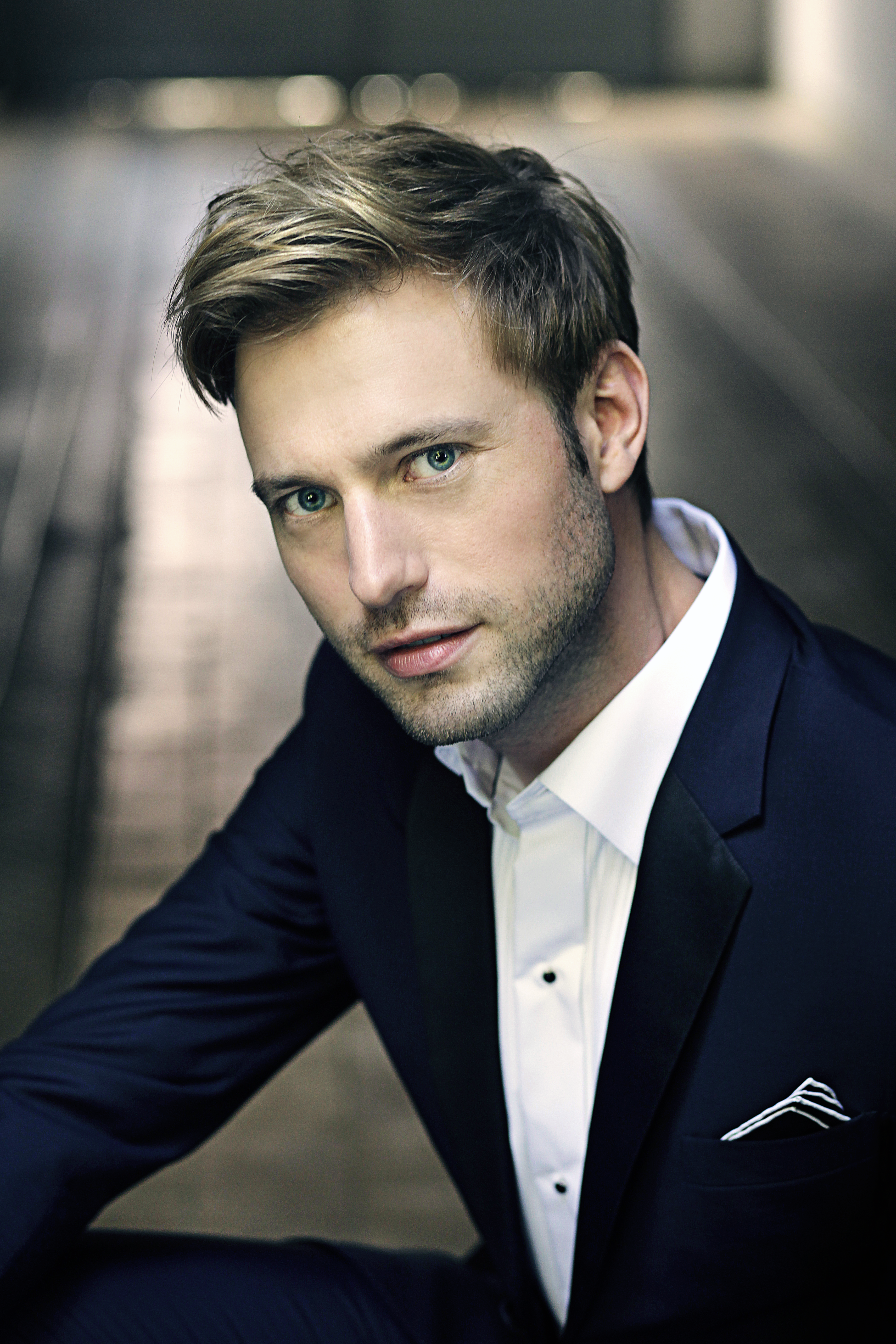 Hailed as ‘the most promising of today’s up-and-coming song recitalists’ (Financial Times), baritone Benjamin Appl is celebrated by audiences and critics alike for a voice that ‘belongs to the last of the old great masters of song’ with ‘an almost infinite range of colours’ (Suddeutsche Zeitung), ‘exacting attention to text’ (New York Times), and artistry that’s described as ‘unbearably moving’ (The Times). Named Gramophone Award Young Artist of the Year in 2016, Appl was a member of the BBC New Generation Artist scheme from 2014-16, as well as a Wigmore Hall Emerging Artist and ECHO Rising Star for the 2015-16 season, appearing at major venues throughout Europe, including the Barbican Centre London, Concertgebouw Amsterdam, Wiener Konzerthaus, Philharmonie Paris and Cologne and the Laeiszhalle Hamburg. He signed exclusively to SONY Classical in May 2016.

Appl started in music as a young chorister at the renowned Regensburger Domspatzen, later continuing his studies at the Hochschule für Musik und Theater München and eventually at the Guildhall School of Music & Drama in London. He had the good fortune of being mentored by the legendary singer Dietrich Fischer-Dieskau. Appl says, ‘my years of working with Fischer-Dieskau were invaluable and had a hugely formative influence on me. He is an inspiration – someone who is always searching and seeking a deeper understanding of music and of life. He was a role model for how to prosper as an artist, never just delivering, but each time creating.’

An established recitalist, he has performed at the Ravinia, Rheingau, Schleswig Holstein, Edinburgh International, Life Victoria Barcelona, Leeds Lieder and Oxford Lieder festivals, deSingel Antwerp, Heidelberger Frühling, and at the KlavierFestival Ruhr. He has performed at major concert venues including Festspielhaus Baden-Baden, Het Concertgebouw, Amsterdam, Elbphilharmonie Hamburg and the Musée de Louvre, Paris, in addition to which he is a regular recitalist at Wigmore Hall and at the Schubertiade Hohenems and Schwarzenberg. He works closely with pianists Graham Johnson and James Baillieu.

Appl is equally sought for his work in oratorio; notable past works include Bach’s Magnificat, St John Passion and St Matthew Passion, Brahms’ Ein deutsches Requiem, Händel’s The Messiah, Haydn’s The Creation and Britten’s War Requiem. In 2017 he performed in the internationally televised ZDF Adventskonzert concert at the Dresden Frauenkirche with the Staatskapelle Dresden and Christian Thielemann.

The 2021-22 season will open with Appl making his operatic debut at the Liceu, Barcelona as Harlequin Ariadne auf Naxos. This is followed by a full schedule of concerts across Europe and the USA, including recitals and concerts at Salle Gaveau Paris, Berlin Konzerthaus, Berlin Philharmonie, Hamburg Elbphilharmonie, Wigmore Hall, Boston Celebrity Series and Dallas Opera; concerts with the Sofia Philharmonic, NDR Radiophilharmonie, and the Berlin Barock Solisten and ongoing residencies with the Jenaer Philharmonie and Hamburg Ballet.

The Biography is taken from: https://imgartists.com/roster/benjamin-appl/