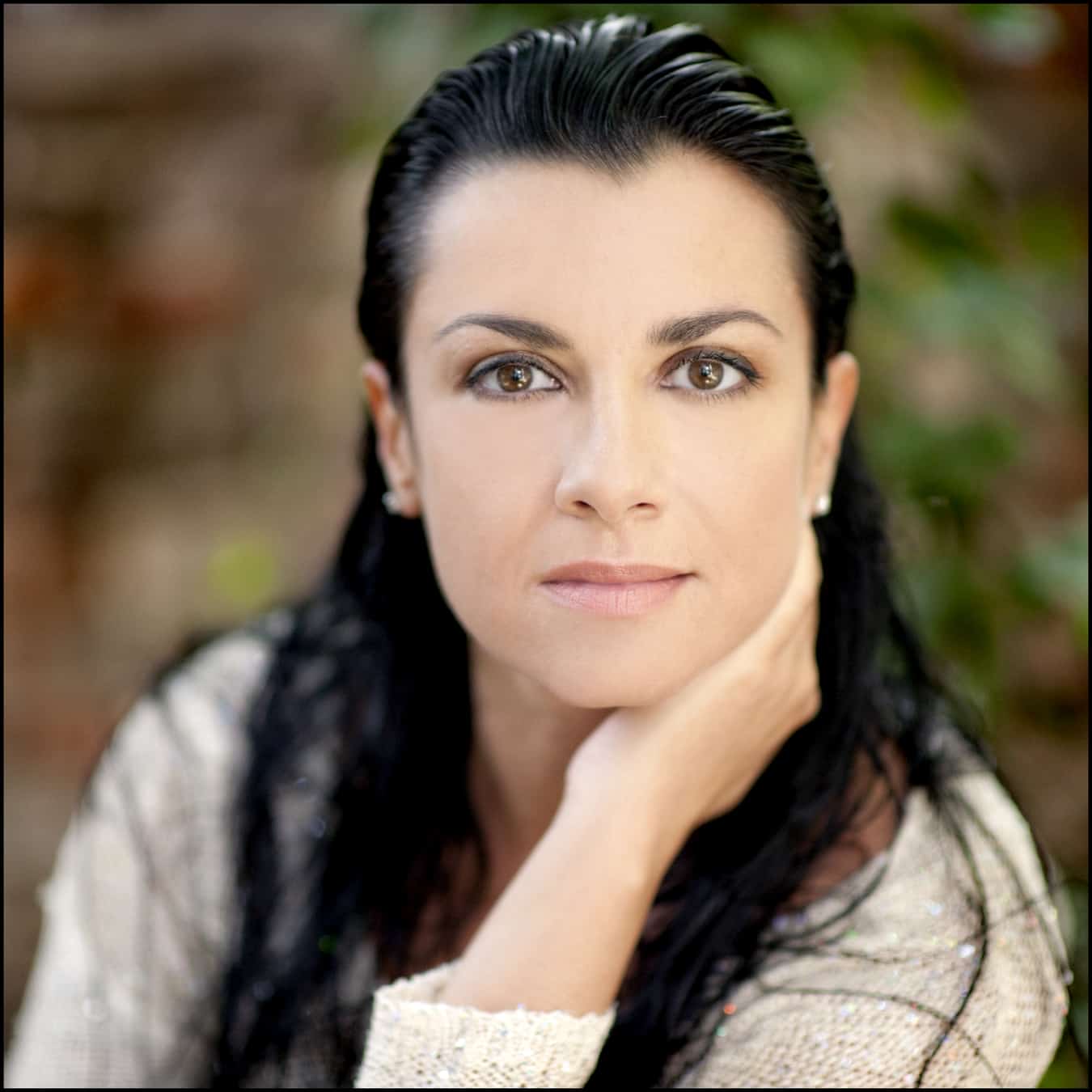 ALEXANDRINA PENDATCHANSKA was born in Sofia in a notable musical family. Her mother was the internationally renowned soprano Valerie Popova, and her grandfather was the great Bulgarian conductor and violinist Sasha Popov. Alexandrina started playing the piano at the age of 5 and graduated from the Lyubomir Pipkov National School of Music majoring in piano and vocal singing performance. Alexandrina’s mother was her vocal instructor. In 1987, a barely 17-year-old Alexandrina made her debut as Violetta in Verdi’s La Traviata, and two years later won the Antonin Dvořák competition of Karlovy Vary, the Bilbao International Singing Competition and the UNISA Competition in Pretoria. At nineteen, she made her debut in Bilbao in the role of Lucia di Lammermoor.